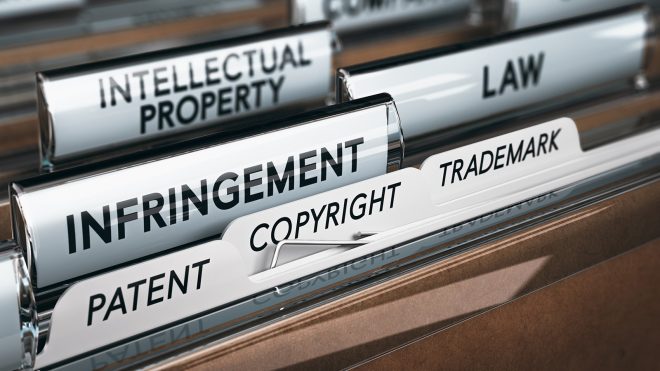 As the nation continues to fight the ongoing COVID-19 pandemic, many took notice of the December 27, 2020, signing of the Consolidated Appropriations Act, a bipartisan relief and government funding bill passed by Congress only six days earlier. Less noticed was the signing of two different acts that same day that make wide-sweeping changes to federal trademark and copyright law: The Trademark Modernization Act of 2020 (TMA) and the Copyright Alternative in Small-Claims Enforcement Act of 2019 (CASE Act).

The TMA brings about key changes in federal trademark law aimed at helping owners enforce their intellectual property in federal court and before the U.S. Patent and Trademark Office (USPTO).

With the end of 2020 came legislation that should have broad impacts on federal intellectual property law. Trademark owners now have additional tools in both litigation and prosecution and should consult with counsel on how to most effectively use these new procedures to secure and enforce their trademark rights. Companies should also be mindful of the new Copyright Claims Board, which could be a useful tool for enforcing rights in copyright-protected works, but could also be a new forum in which companies are forced to defend against copyright infringement allegations.