On this Veterans Day, we remember and honor those who have embodied the values of duty, honor, and sacrifice while serving our country. And this year, the 70th anniversary of the founding of McAfee & Taft, we celebrate, honor, and thank our own veterans, both past and present, with this very special video tribute. 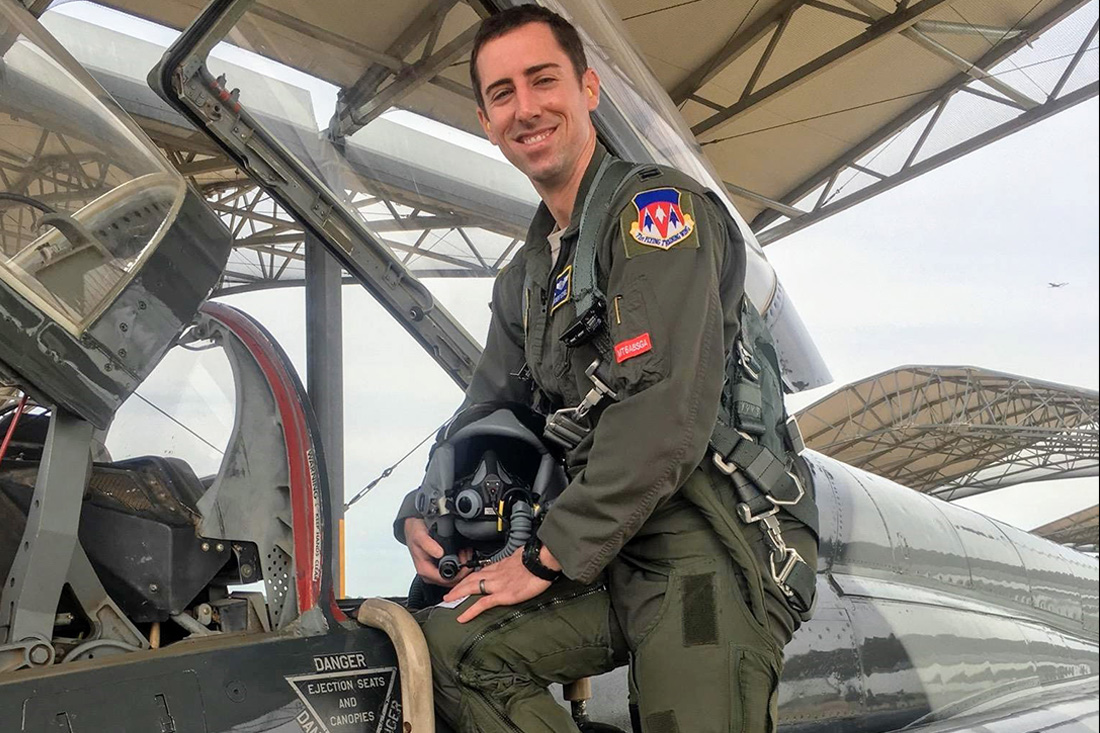 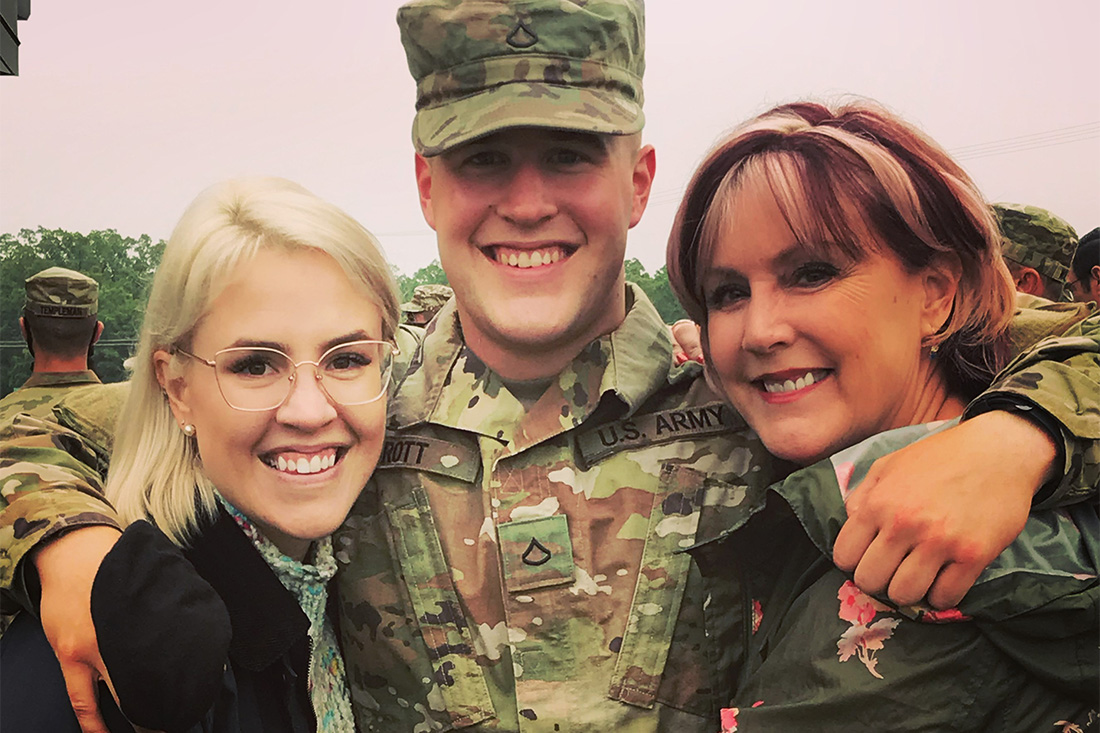 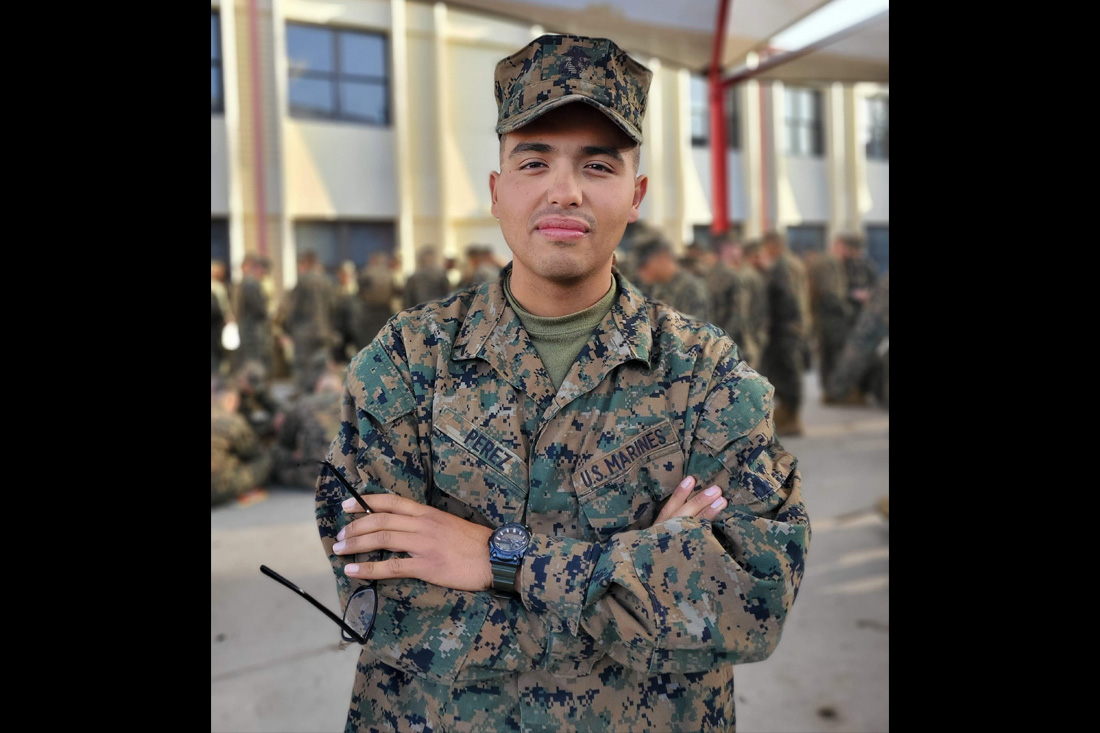 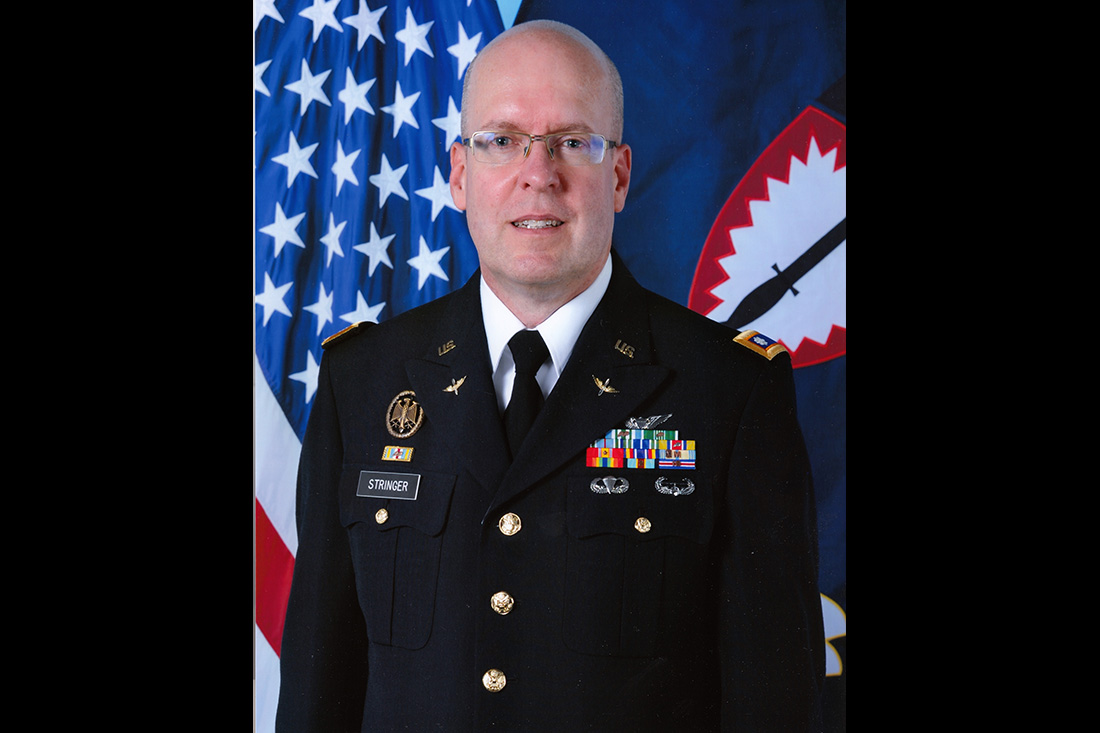