A preview of future overtime lawsuits? 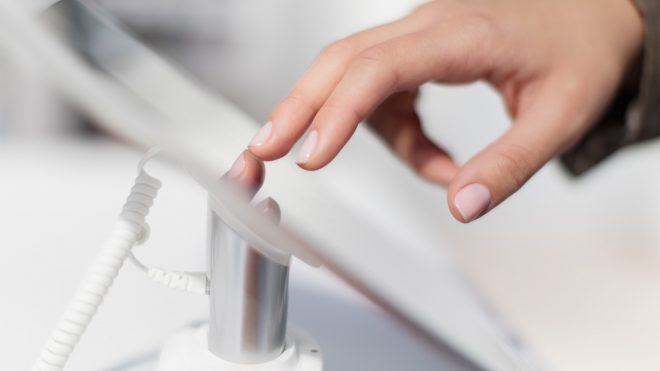 Lawsuits over unpaid overtime tend to occur in cycles, and a round of litigation over unpaid overtime can trigger “copycat” claims against employers around the country. Overtime lawsuits can be lucrative, particularly when they’re class actions involving a large number of employees. That’s why last week’s class action lawsuit against Apple, Inc., got my attention.

A bite at the wage and hour apple

Taylor Kalin filed a lawsuit in a San Francisco federal court against Apple complaining his employer failed to correctly pay him for hours worked and failed to pay him overtime he was entitled to receive under the Fair Labor Standards Act (FLSA) and California law. Kalin was a full- time nonexempt employee who had worked as a specialist at Apple retail stores in Spokane and San Francisco. As a specialist, he was responsible for customer support relating to retail sales as well as performing some diagnostic checks on Apple hardware and software.

According to Kalin’s complaint, Apple used time-tracking software developed by Kronos, Inc., and required employees to enter their username and password to clock in and out each day. He says nonexempt employees were required to clock in when they arrived at work, clock out when they went on meal breaks, clock in when returning from meal breaks, and clock out when they left for the day. His lawsuit focuses on several “waiting times,” which he argues should be treated as hours worked for which employees should be paid.

Kalin complains that at the beginning of each day, he waited in line 15 to 30 minutes before he was able to clock in and begin his day. That was because employees arrived at the same time, and all were required to clock in before starting work. Similarly, he complains that employees returning from their meal periods were required to wait in line to clock back in and resume work. In his lawsuit, Kalin takes the position that time employees spent waiting in line for their turn to clock in at the beginning of the day or when returning from meal periods should be treated as hours worked and they should be paid for that time.

Finally, Kalin says that after they clocked out at the beginning of a meal break or at the end of their shift, he and other employees underwent a security search of any packages, belongings, and bags before they were permitted to leave the store. According to the lawsuit, the waiting time for these security checks was a minimum of 10 to 15 minutes every day. The search was intended to prevent employee theft, and Kalin’s lawsuit seeks payment for the time spent waiting for the security checks. Kalin v. Apple, Inc., 3:13-CV-04727 (N.D. Cal., 10/10/13).

Kalin seeks to file these claims for failure to pay wages and overtime as a class action on behalf of all nonexempt employees working in Apple retail stores during the last three years who experienced off-the-clock waiting times. It remains to be seen whether he will succeed. Based on what has happened in the past, don’t be surprised if other employers face similar lawsuits about unpaid “waiting time” in the wake of this Apple litigation.