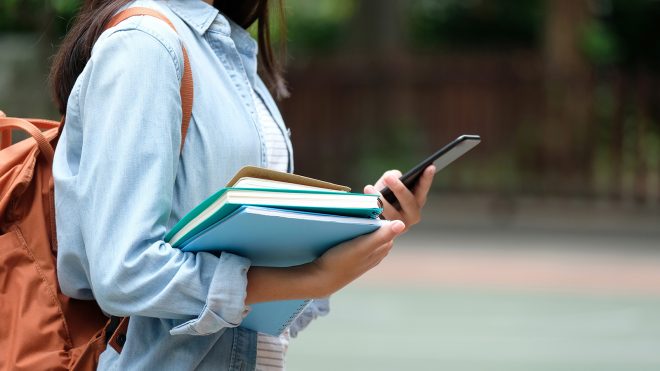 Title IX of the Education Amendments of 1972 is a body of law that prohibits discrimination and harassment on the basis of sex in educational programs and activities that receive federal financial assistance.  Both students and employees of covered employers—such as universities, colleges, and institutions of higher education—are protected by Title IX.

Under Title IX, covered employers face potential liability when they have actual knowledge of discrimination or harassment and exhibit “deliberate indifference” to the misconduct, meaning they fail to adequately respond or take appropriate action. In one recent lawsuit alleging Title IX violations, the Ninth Circuit Court of Appeals (whose rulings apply to the states of Alaska, Arizona, California, and Hawaii), permitted a case to move forward to determine whether the University of California, Berkeley exhibited a policy of deliberate indifference that increased the risk of sexual harassment on its campus.

In Karasek v. Regents of the University of California, three students claimed that UC Berkeley failed to adequately respond to their individual sexual assault complaints and that the university maintained a general policy of deliberate indifference to reports of sexual misconduct, which resulted in a heightened risk of being assaulted.  This latter theory of deliberate indifference is referred to as a “pre-assault claim” because it is based upon events that occur prior to any actual assault.

In reaching its finding, the Ninth Circuit found persuasive the Tenth Circuit’s decision in Simpson v. University of Colorado Boulder.  The Tenth Circuit encompasses Oklahoma.  In Simpson, the University of Colorado had hosted high school football players for an annual recruiting event and told the players they would be shown a “good time” with female “ambassadors.”  Some recruits were even promised “an opportunity to have sex.”  There was evidence the university’s coaching staff knew about this conduct and encouraged it, and also that there were prior complaints of sexual misconduct by recruits.

The Tenth Circuit held that the “risk” of sexual assault during the recruiting visits was “obvious” to high-level employees such as University football coaches (at a minimum, based on prior reports of incidents).  Thus, the University’s failure to manage that risk, through training and other mechanisms, could constitute an official policy of deliberate indifference that would violate Title IX.

While the Tenth Circuit case arguably applied only to a specific risk or problem in a specific program—namely, the University of Colorado’s athletics program—the Ninth Circuit held that  the reasoning in Simpson “supports imposing Title IX liability when a school’s official policy is one of deliberate indifference to sexual harassment in any context subject to the school’s control.”

While this Ninth Circuit case is not binding on covered employers in Oklahoma, it may nevertheless be utilized to suggest that a pre-assault claim can allege a violative school policy of deliberate indifference that extends to sexual misconduct occurring across an entire campus, and not just in a specific program.  This case also reminds covered employers of the importance of maintaining up-to-date Title IX policies, informing students and employees of policies and reporting mechanisms, promptly investigating complaints, and providing preventative training opportunities.