Adopting trademarks that can expand with you 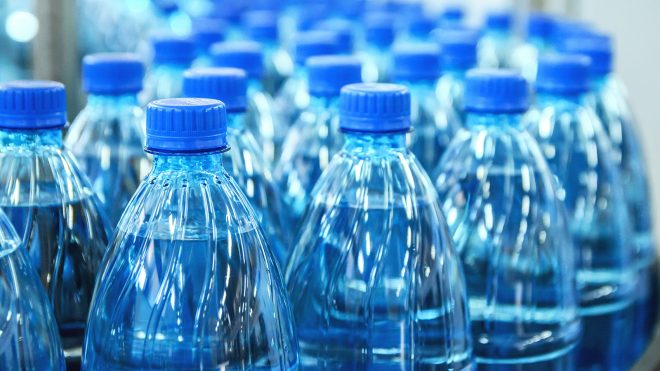 When a company is starting up, there are a few legal matters that need to be addressed at an early stage. Trademark clearance and registration need be on the list. The following is an example of a scenario that we see on a regular basis.

A few months after the expansion, the company receives a cease and desist letter from a foodservice distribution company based in Dallas, Texas, claiming that XYZ’s ABC brand bottled juice infringes its ABC mark, a private label trademark for juice. The Dallas company has a federal registration for ABC for juice that predates XYZ’s use of the mark. XYZ Company also gets a second cease and desist letter from a bottled water distribution company in Wichita, Kansas, claiming that it began using the mark ABC for bottled water sold through retail outlets in Kansas a year before, without any knowledge of XYZ’s use of ABC for bottled water in Oklahoma and Texas.

In view of the brand equity associated with the brand ABC, XYZ Company is very concerned about having to stop using the ABC mark, either for bottled juice in general or for bottled water in Kansas. However, the company may not have a choice. Could it have taken steps to avoid these problems?

Yes. First, before the company adopted the mark, it could have hired a trademark attorney to carry out a full trademark search and provide the company with an opinion that the mark is available for bottled water and bottled juice throughout the United States. Advertising firms typically carry out preliminary trademark searches directed to the Internet (and sometimes the U.S. Trademark Office database), but they do not typically have full searches carried out and are generally not qualified to provide trademark availability opinions.

A full United States trademark search carried out at an early stage would have uncovered the use of ABC as a trade name and mark for bottled juice by the food service distribution company in Dallas, as well as other potentially conflicting registered and unregistered (common law) marks and names in use at the time for the same or related products. Based on the search, the trademark attorney would have assessed the overall risk associated with the mark and the ability of the mark to be enforced and develop brand equity.

But what about the bottled water company in Wichita, Kansas, that just started using the ABC mark for bottled water in Kansas the year before? A search conducted at the time XYZ first entered the market would not have helped with respect to this conflict.

Again, however, there is a way that this type of conflict could have been avoided. If XYZ Company would have filed a federal registration application directed to the ABC mark for bottled water and juice when it first started doing business, and that application had matured into a registration, XYZ would have had priority to the ABC mark for bottled water and bottled juice in Kansas, Arkansas and everywhere else in the United States. The federal registration would have served as constructive notice to others subsequently adopting confusingly similar marks and provided XYZ with nationwide priority to the mark.

A full United States trademark search and corresponding legal opinion can typically be completed within a few weeks for no more than a few thousand dollars. Based on the trademark attorney’s assessment, a company might decide that the risk associated with the mark is too high, or that the scope of protection associated with the mark would be too limited. A federal trademark application can typically be filed for less than $1500. For marks that were searched and well vetted by a trademark attorney, trademark registrations are not too difficult to obtain.

Trademarks can develop valuable brand equity and become very valuable assets to their owners. But they need to be carefully selected, both from a marketing standpoint (i.e., by advertising experts) and a legal standpoint (i.e., by trademark attorneys). Unfortunately, for various reasons (mainly, lack of knowledge of the need to do so), the need for careful vetting by a trademark attorney is often overlooked.

The adage “it is better to pay a little now than a lot later” applies to trademark clearance and registration prior to company name and brand name adoption.