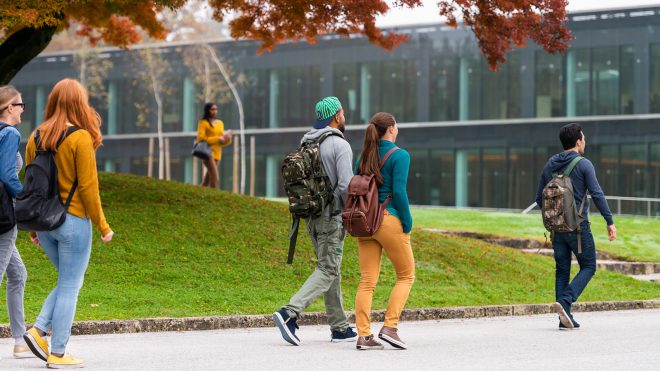 On May 17, 2021, the U.S. Department of Education’s Office for Civil Rights (OCR) announced that they will be hosting public hearings on the Title IX final rule issued a little over one year ago and which went into effect on August 14, 2020.

This announcement follows decades of heated debate concerning the role of educational institutions in preventing and addressing incidents of sex-based discrimination, including sexual harassment, sexual assault, and discrimination on the basis of sexual orientation and gender identity.

The announcement was issued pursuant to President Biden’s Executive Order on Guaranteeing an Educational Environment Free from Discrimination on the Basis of Sex, Including Sexual Orientation and Gender Identity. That order directed the Secretary of Education to review the final rule issued under the Trump administration in May 2020 and any other agency actions taken pursuant to that rule. The order includes a directive to “consider suspending, revising, or rescinding — or publishing for notice and comment proposed rules suspending, revising, or rescinding — those agency actions that are inconsistent with the policy set forth in [the executive order].”

Although the federal regulations to Title IX have not been updated since 1975, the Department of Education has issued a variety of “guidance documents” over the years expressing the Department’s interpretation of covered institutions’ obligations under Title IX. Guidance issued during the Obama administration was criticized for swinging the pendulum too far in the direction of individuals identifying as victims and survivors. The final rules promulgated under the Trump administration are criticized for shifting the pendulum too far in favor of the accused.

According to the announcement, the public hearings will allow the public to provide comment on steps the OCR can take to:

The public hearing will be held on the following dates and times:

Individuals and organizations may attend the hearing to listen to comments from others and participate in the hearing by providing a written comment or live comment of up to three minutes. For more information about the public hearing, including registration information, please visit the OCR’s Newsroom at https://www2.ed.gov/about/offices/list/ocr/newsroom.html.