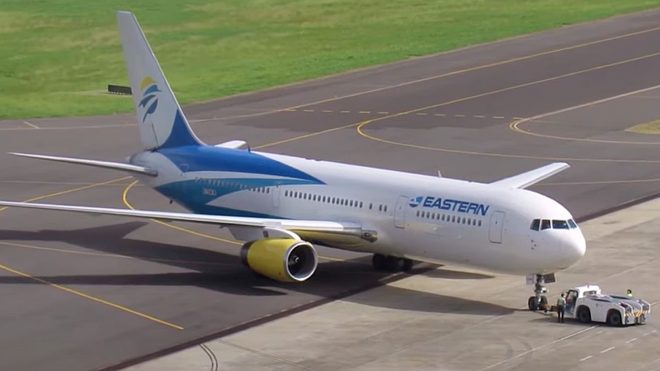 A lawsuit filed April 16, 2020, in federal court in Pennsylvania may be the first suit filed over the new federal law created in response to the COVID-19 outbreak. Stephanie Jones, a single mother of a school-aged son, claims her employer fired her for trying to take time off under the Families First Coronavirus Response Act.

Enacted on March 18, 2020, the FFCRA requires employers with 500 or fewer employees to provide workers up to 10 weeks off at partial pay (after two weeks of unpaid leave) to care for children whose school or childcare centers are closed due to the virus. Employers with less than 50 employees may seek a waiver.

Jones, the former director of revenue management for Eastern Airlines, says she first raised concerns about childcare issues with her employer around March 20, 2020. On March 23, 2020, she asked HR about her eligibility for leave. On March 24, 2020, Jones formally requested leave under the new law. On March 27, 2020, her employment was terminated via a phone call. The executives who delivered the termination message cited “conflict” with others as the reason for the termination.

Prior to her termination at Eastern Airlines, Jones was paid $125,000 annually, plus benefits. In her lawsuit, Jones asks to be reinstated and to recover lost wages and benefits, attorney fees, and interest on any award.  Jones also seeks liquidated damages, essentially a doubling of any award she receives, unless Eastern Airlines can prove it acted in “good faith.”

All of the requested damages are permissible under the FFCRA. In addition, because the FFCRA is essentially an expansion of the Family and Medical Leave Act, the same definition of “employer” is used, and personal liability potentially exists for managers and supervisors.

The executives who delivered the termination message have been listed as individual defendants in this action.

What can be learned from this lawsuit?

Although this may be the first lawsuit under the FFCRA, it certainly will not be the last. Although Stephanie Jones sought leave under the “childcare” provision, the FFCRA provides more than one basis for requiring an employer to grant employee leave. The law is new, so if you do not understand it, you need to seek legal advice.

Finally, if you believe you have a legitimate business reason to terminate an employee between now and the end of this year, the period of time this law is effective, you should consult a qualified employment attorney.