McAfee & Taft securities lawyer Justin Jackson was interviewed by The Journal Record about the Securities and Exchange Commission’s recent decision allowing public companies to use social media sites such as Facebook and Twitter to release investor-worthy information, provided they tell investors in advance which sites they will be using to disseminate important information. The SEC’s clarification of its existing rules were prompted after NetFlix CEO Reed Hastings posted comments regarding the company’s growth on his personal Facebook page last summer.

While some companies may embrace the new guidance, Jackson doesn’t expect most regulated companies to drastically change how they’re disclosing material information.

“All the anti-fraud rules still apply, whether you’re using social media or not,” he said. “So you’ve got to be careful about all the little details that are required, all the material you can’t convey in a Twitter message. A company’s got to do that in traditional modes that allow more space to share that volume of information.”

In the article, Jackson also said he is warning his clients to clarify their social media policies in light of the updated SEC guidance. 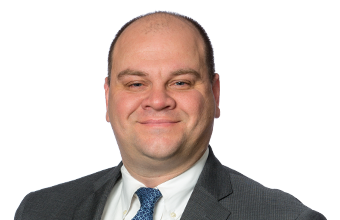