Another ERISA stock-drop plaintiff meets icy reception by the courts 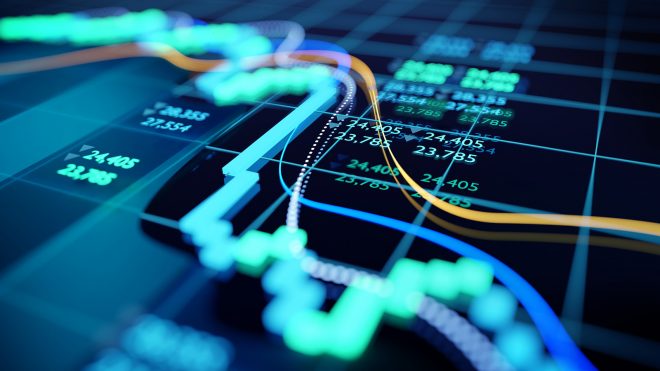 Much like our frigid weather, the courts continue their chilly reception of ERISA stock-drop claims.   Just earlier this month in Varga v. Gen. Elec. Co., No. 20-1144-cv, 2021 WL 391602 (2nd Cir. February 4, 2021), the U.S. Court of Appeals for the Second Circuit affirmed a lower court’s dismissal of an ERISA lawsuit for breach of fiduciary duty.

In Varga, the plaintiff was a GE employee who participated in the GE 401(k) plan that offered a GE Stock Fund as one of the plan’s investment options.  The plaintiff sued GE and its CEO alleging that the defendants breached their ERISA fiduciary duty of prudence by continuing to offer the GE Stock Fund when GE improperly inflated the value of the stock for years by failing to publicly disclose a significant mistake.  And once GE released this news to the public, the GE stock price dropped, which adversely impacted plan participants.

The Varga court rejected the claim, reasoning that the plaintiff failed to satisfy the tough pleading standards for a breach of ERISA’s duty of prudence claim set forth by the U.S. Supreme Court in Dudenhoeffer v. Fifth Third Bancorp, 573 U.S. 409 (2014): “whether a plaintiff has plausibly alleged an alternative action that the defendant could have taken that would have been consistent with the securities laws and that a prudent fiduciary in the same circumstances would not have viewed as more likely to harm the fund that to help it.”   The Varga court concluded that “Varga failed to adequately plead alternative actions that the fiduciaries could have taken.”  Or, in other words, what else was GE or its CEO supposed to do?

The takeaway for benefits professionals is that post-Dudenhoeffer decisions have consistently found that claims based on the nondisclosure of insider information about the employer rarely survive the pleading stage.  We will continue to monitor ERISA stock-drop cases and keep you updated with any new developments. 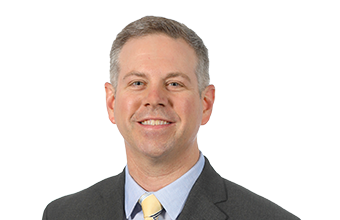