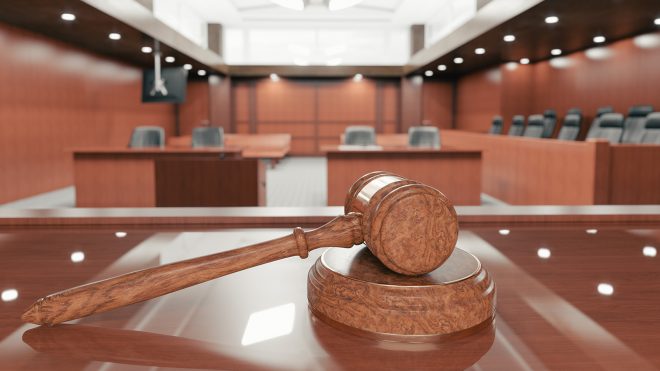 Earlier this month, the Oklahoma Court of Civil Appeals issued a decision that threatens the enforceability of contractual provisions waiving the right to a jury trial.

In Home Vest Capital, LLC v. Retirement Application Services, Inc., et al., the Oklahoma Court of Civil Appeals ruled that the trial court erred in enforcing a jury trial waiver provision included in an executed agreement. The lower court’s decision was reversed, and the case was remanded for a jury trial.

“The right of a trial by jury shall be and shall remain inviolate, except in civil cases wherein the amount in controversy does not exceed one thousand five hundred dollars ($1,500) ….”

“Any provision of a contract, express or implied, made by any person, by which any of the benefits of this Constitution is sought to be waived, shall be null and void.”

Surprisingly, the court found no other published Oklahoma decision addressing the validity of a contractual jury trial waiver in light of these constitutional provisions.

McAfee & Taft is currently working on an amicus brief on this issue for an appeal to the Oklahoma Supreme Court. Unless and until the Oklahoma Court of Civil Appeals decision is overruled or reversed, contractual jury trial waivers not coupled with an enforceable arbitration agreement will be subject to attack where Oklahoma law governs. This concern should be considered when evaluating existing contracts and when preparing new contracts.

Of note, the Oklahoma Court of Civil Appeals decision applies only to contractual waivers of a jury trial. A jury trial can still be waived when litigation ensues if the parties mutually agree at that time to the waiver or if a demand for jury trial is not timely made. Parties adamant about avoiding a jury trial might wish to consider including, where appropriate, an arbitration provision or selecting another state’s laws to govern in the event of litigation. 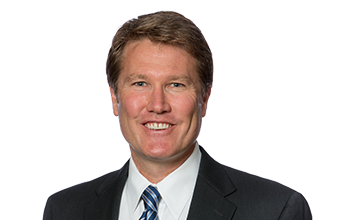