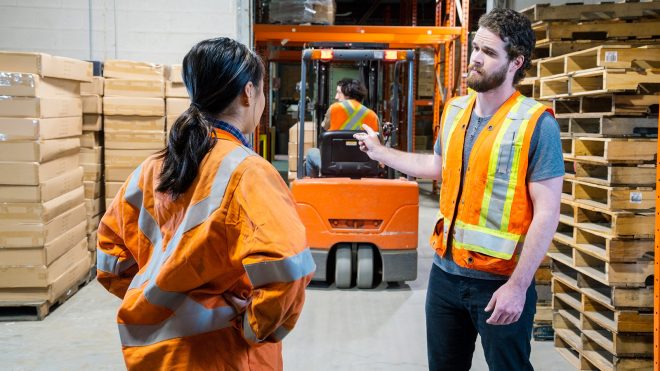 In a business Q&A with The Oklahoman, labor and employment attorney Charlie Plumb reviewed the facts, arguments and decision in a case before the Oklahoma Court of Civil Appeals in which an injured worker who tested positive for marijuana made a successful claim for workers’ compensation benefits.

“Under Oklahoma’s workers’ compensation laws, an injury is not compensable if the underlying accident ‘was caused by the use of alcohol, illegal drugs, or prescription drugs in contravention of a physician’s order,’” said Plumb.  “Further, the law generally presumes that such injuries were caused by prohibited substances if the employee either fails a drug test or refuses to take a post-accident drug test.  This presumption may be overcome only if the employee provides by clear and convincing evidence that their state of intoxication had no causal relationship to the injury.”

Plumb explained that in Rose v. Berry Plastics Corp., the appeals court found that the injured machinist was entitled to workers’ comp benefits because he successfully overcame the presumption that his injury was caused by his marijuana use from the previous night by citing a number of factors, including the fact that none of his supervisors and co-workers claimed he acted impaired in any way.

Plumb noted that employers have the right to prohibit the possession or use of alcohol and other drugs (including medical marijuana) in the workplace, and can discipline or discharge any employees who are impaired while on the job.   Therefore, he recommends training managers and supervisors to spot signs of impairment and document their observations and any corrective actions they may take.