published in The Norman Transcript | March 6, 2022 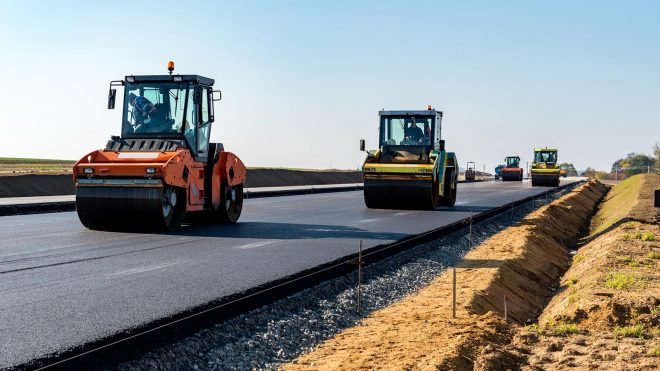 On February 22, 2022, the Oklahoma Turnpike Authority announced its plans to extend the Kickapoo Turnpike further south to connect Interstate 40 near Newalla to Interstate 35 north of Purcell.  The plans, which will require the taking of private property through the governmental power of eminent domain, immediately sparked a lot of questions by landowners and neighboring residents potentially affected by the proposed route.

Colby Byrd, an attorney with McAfee & Taft who represents landowners in condemnation matters, was interviewed and quoted extensively for an article in The Norman Transcript titled “Attorneys talk eminent domain, property rights.”

In it, he explained how the eminent domain process works, what powers a governmental entity like the Oklahoma Turnpike Authority has in taking private property, and what rights private landowners have.  He also explained what actions property owners can take to ensure they receive just compensation in the event their property is taken through eminent domain.

Condemning authorities, unlike private landowners, have the advantage of having been through the eminent domain process multiple times before, said Byrd.

“That’s their job. When the time comes, it can be highly complicated, very nuanced. There’s plenty of landowners who are going to need a lawyer to help guide them through this process.” 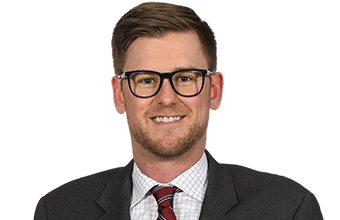