Be cautious when transferring a lease 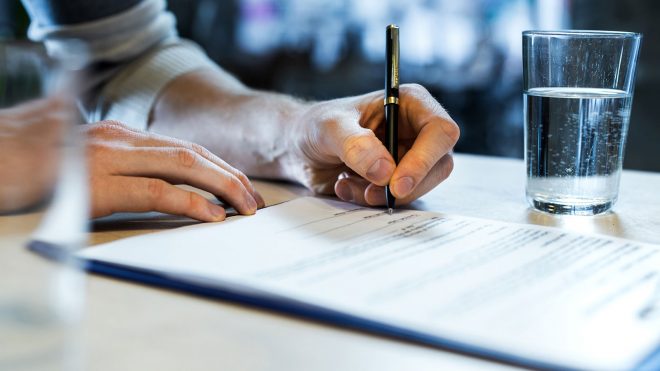 As many businesses continue holding on for dear life, a number have decided they simply don’t have the resources to keep going and are looking for a way out … of their leases.

For some, trying to transfer the lease to a suitable replacement tenant seems like an attractive option. In doing so, parties should be careful, especially because many leases provide that a transfer of the lease won’t relieve a tenant of its obligations.

Though a landlord or the express language of a lease may allow a tenant to transfer its lease, whether the transferring tenant remains on the hook for the new tenant’s failure to pay rent and, more importantly, for how long, may depend on the terms that the new tenant agrees to. I’ll explain (briefly).

Say Allen is the tenant, Corey is the landlord, and the term of the lease expires on Jan. 31. The lease contains an option to extend the term for five more years. On Sept. 1 (five months before the lease’s expiration date), Allen runs out of cash, can’t pay rent, and decides to transfer his lease to Bob. Fast-forward to a few months later, but before Jan. 31, Bob decides to stay awhile and exercises the option to extend the lease for five more years on the same terms that Allen agreed to. In this scenario, Allen could be on the hook not only for rent through Jan. 31, but also for the additional five years. And if Bob stops paying rent two years later, guess who might have to pay up? Allen.

On the other hand, if Bob and Corey change certain lease provisions during the additional five years, Corey might be left holding the bag instead. Same situation as above, but this time when Bob extends the lease, the parties agree to, among other things, increase rent by 20%. Conceptually, the modification of the parties’ obligations that Allen had not agreed to could result in Allen no longer being on the hook for rent.

Of course, this example is oversimplified and a lease must be reviewed to determine the specific outcome, but the main takeaway remains: When attempting to transfer a lease, be careful and make sure you know who’s on the hook moving forward. It could save you time and money and protect you from an unpleasant surprise.