Members of the McAfee & Taft family gathered together on September 20, 2017, to celebrate the 60th work anniversary of Betty Northcutt, a senior accountant and CPA. During the special reception, managing director Michael Lauderdale expressed the firm’s heartfelt appreciation for her loyalty, dedication and service to the firm and presented her with a gold watch.

Although Betty officially joined McAfee & Taft in 1957, her association with the organization dates back seven years earlier. In 1950, on the advice of one of her University of Oklahoma professors, she went to work as an accountant at the law office of Kenneth McAfee, a successful tax and oil & gas attorney who had left another firm the previous year to start his own private practice. After taking off a few years during the 1950s to start a family, she rejoined “Mr. Mac” at his new firm, McAfee & Taft, in September 1957. 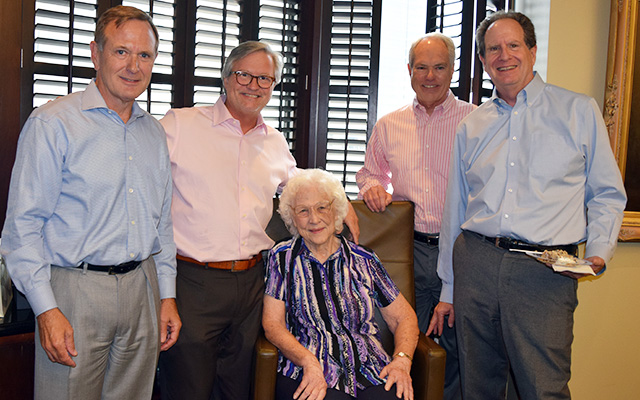 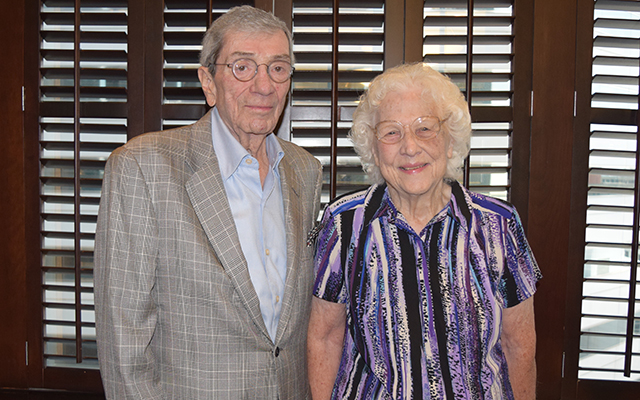 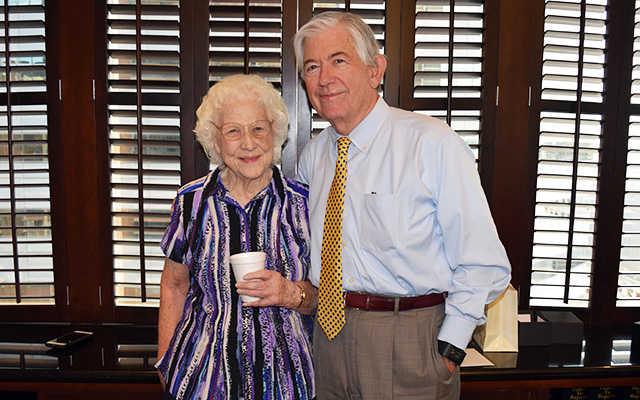 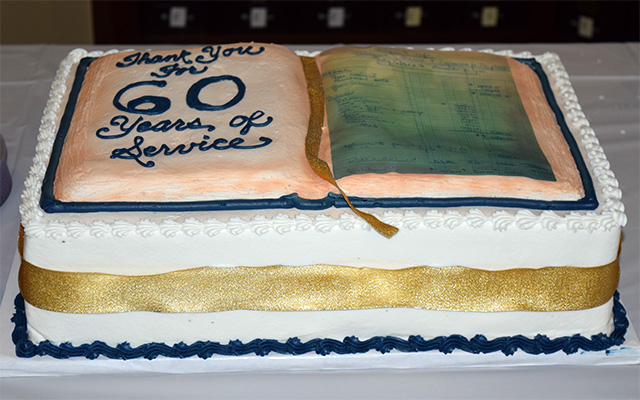