Elizabeth Bowersox represents employers because “people do wild things at work. I love that every day brings a new challenge, and I can act as a business partner with my clients to navigate through whatever unique workplace issue they are facing.”

Recently, Elizabeth’s practice particularly focuses on the representation and counseling of employers and managers with regard to sexual harassment and the #MeToo movement, workplace violence, whistleblower retaliation, diversity and inclusion, and website accessibility. In addition to her traditional legal work, she also acts as an independent outside investigator for businesses investigating allegations of discrimination, harassment, ethical issues, FLSA wage and hour issues, or workplace misconduct.

Elizabeth’s practice encompasses both representing employers in lawsuits and government investigations, and also counseling and advising employers when no lawsuit has been filed. In court, Elizabeth has experience with all the full “alphabet soup” of federal employment laws, including the ADA, ADEA, ERISA, FLSA, FMLA, OSHA, and Title VII. “I’ve been fortunate to have a wide variety of trials or trial-like experience in my career, including jury, bench, and administrative trials, as well as both private arbitrations and public-sector union arbitrations.” Outside of court, Elizabeth counsels and trains employers on best practices and risk avoidance on a wide variety of employment law topics, including wage and hour issues.

Elizabeth is a frequent writer and speaker on employment law topics, and her achievements have earned her inclusion in Oklahoma Super Lawyers’ list of “Oklahoma Rising Stars.”

Best Practices for Drafting Confidentiality Agreements that Work at Work

2019 Sexual Harassment Update: The impact of the #MeToo movement

How to succeed on law school final exams

How to Avoid Claims of Retaliation and Whistleblowing

How to Avoid Claims of Retaliation and Whistleblowing

Employees in Disguise? Key issues for misclassification of contractors

Give Me a Break: Wage & Hour Pitfalls for Restaurant Owners 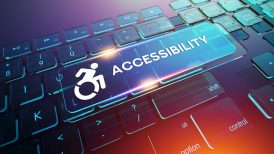 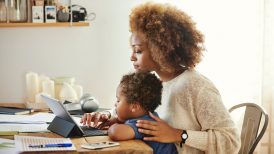 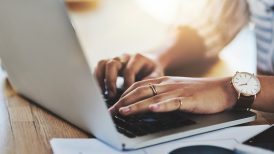 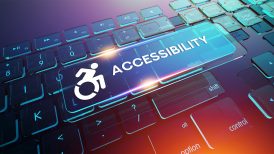 May 16 is Global Accessibility Awareness Day

DOJ confirms websites are covered by ADA, but offers some flexibility to businesses in complying

Is your company’s website compliant with the Americans with Disabilities Act?

Court rules employee’s termination not in retaliation for repeated complaints

Appeals court rules overtime pay does not include per diem amount

Secret Connections: LinkedIn contacts may be a trade secret

Policing the workplace: Are you my supervisor?

Up in the Air: A New Framework for Laptop Searches in International Airports 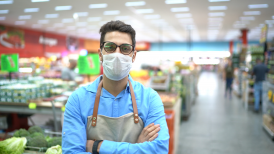 Avoiding wage and hour pitfalls during the pandemic 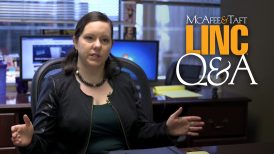 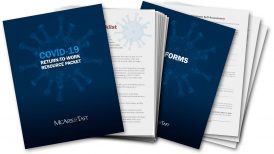 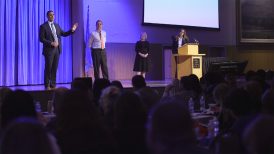 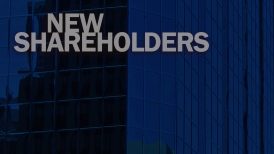 ADA website accessibility lawsuits are on the rise against businesses across the U.S.