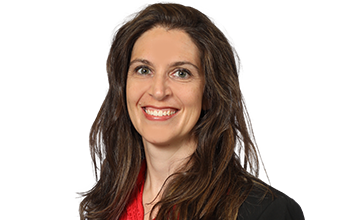 A former international journalist and press officer for more than a decade, Elke Meeùs draws upon her investigative research, fact-finding, professional communication, and interpersonal skills to represent clients primarily in a broad range of complex business and commercial lawsuits.

A portion of her practice is also focused on representing management exclusively in workplace disputes arising from the employer-employee relationship, including litigation in state and federal court courts, before regulatory and administrative agencies, and in arbitration matters. In addition, her practice is devoted to the resolution of energy industry disputes involving such issues as leases, quiet title, nuisance and trespass, breaches of contract, payment of royalties, joint operating agreements, personal injury, environmental and surface damages, and seismicity.

While pursuing her Juris Doctor, Elke gained valuable and diverse experience serving as a research assistant for an OCU Law professor, a judicial extern for a magistrate-judge of the U.S. District Court for the Western District of Oklahoma, a legal intern for Oklahoma Lawyers for Children, and a Dean’s Summer Pro Bono Fellow for the U.S. Attorney’s Office for the Western District of Oklahoma.

Elke is fluent in English, French and Dutch and proficient in German.

Informed Consent: Oklahoma Pursues Its Sweeping Reforms of the Informed-Consent Doctrine, But What are its Limits 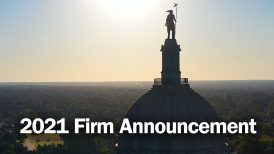 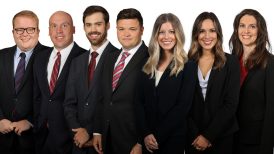