Widely considered a leading authority on tax policy and state and local tax issues, Tony Mastin focuses his practice on advising individuals, high net worth families, tax-exempt organizations, and businesses of all sizes on planning matters involving state and local taxation (SALT), including sales and use taxes, multi-state taxation, SALT controversy work, and federal income taxation. He is a member of the Council on State Taxation (COST) and the Independent SALT Alliance (ISA).

A portion of his practice is also devoted to assisting developers, investors and businesses in obtaining and maximizing the use of business incentives, including tax exemptions and tax credits.

Tony’s achievements have earned him inclusion in The Best Lawyers in America (tax law).

Tony joined McAfee & Taft in 2019 following his retirement from the Oklahoma Tax Commission after 35 years of service, including 12 years in which he served as its executive director. Over the course of his illustrious career at the OTC, he also served as an attorney in the General Counsel’s office, deputy director of the Motor Vehicle Division, deputy director of the Business Tax Division, and director of the Tax Policy and Research Division. As executive director from 2007 – 2019, he was responsible for managing the day-to-day operations of the agency, serving as its legislative liaison, and assisting in the proposal, drafting, review and analysis of tax legislation.

Tony’s approachable style, thoughtful manner, and keen understanding of complex technical business and tax issues have earned him a reputation as a consummate professional with a practical approach to problem solving.

On the national level, Tony played an active role in the Streamlined Sales Tax Project (SSTP), a nationwide effort by state and local governments and the private sector to simplify and modernize sales and use tax collection and administration. That effort led to the development and implementation of the Streamlined Sales and Use Tax Agreement. Upon initiation of the SSTP in 2000, Tony served as the Oklahoma delegate for the project’s State and Local Advisory Council (SLAC) and was a member of its steering committee, served as scribe on the original drafting committee, and was also a member of the Compliance Review and Interpretations Committee and the Issue Resolution Committee.

In 2017, The Federation of Tax Administrators honored Tony with the Harley T. Duncan Award for his sustained and significant service to state tax administrators.

2021 Tax Update and Tax Challenges for Employers with Remote Employees

2021 Tax Update and Tax Challenges for Employers with Remote Employees

Sales and Use Taxes in Oklahoma: What taxes nonprofits need to be charging and paying

Revenues and Resources – Financing State Government and Creating a Budget 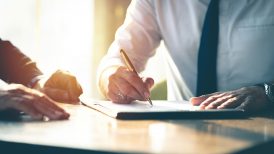 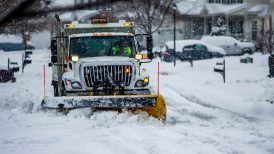 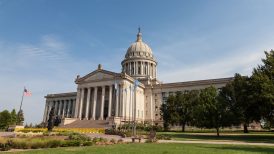 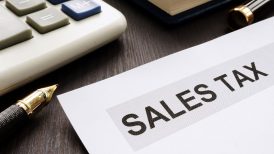 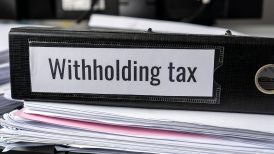 Sales and Use Tax Treatment of Delivery Charges

Every action has a reaction, even in the tax world 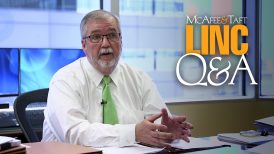 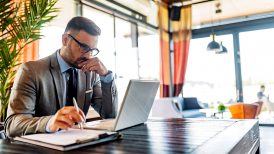 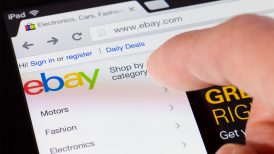 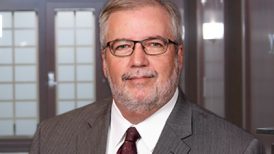