published in The Journal Record | December 5, 2018 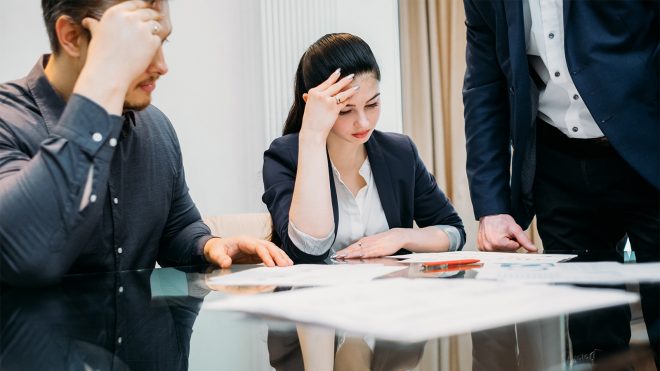 A change in federal tax law brought about by Tax Cuts and Jobs Act of 2017 doesn’t go into effect until 2019, but it’s already had an impact on those involved in divorce proceedings and settlement negotiations. That’s because, beginning January 1, 2019, those who pay alimony will no longer be able to claim the payments as a tax deduction.

McAfee & Taft family law attorney Ron Little, who was interviewed by The Journal Record for a story titled “Change in tax law hastens divorce settlements,” said one impact of the new law has been a rush to the courthouse by many clients to get their divorces settled before December 31, 2018. Those who expect to pay alimony are trying to settle their divorces quickly, while many of those on the receiving end are delaying the process in an effort to negotiate a better settlement.

Like many family law attorneys, Little isn’t in favor of the change.

“(The income deduction) has helped settle a lot of cases,” said Little. “The problem in Oklahoma is there’s no formula for determining how much or how long support alimony should be paid.” 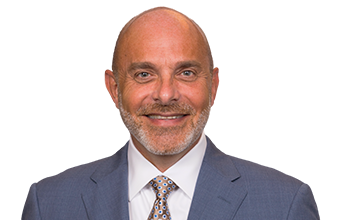