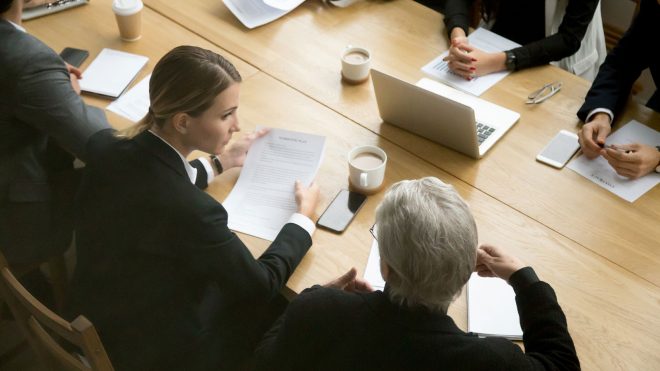 On February 10, 2022, Congress passed the Ending Forced Arbitration of Sexual Assault and Sexual Harassment Act. This legislation specifically provides individuals the choice of whether to arbitrate or take to court disputes involving claims of sexual assault or sexual harassment.

The Act, which now awaits President Biden’s signature, takes aim at predispute arbitration agreements (i.e., arbitration agreements that are entered into before any dispute has actually arisen) and predispute joint-action waivers (i.e., agreements that are made before any dispute has arisen and that waive the individual’s ability to bring his or her dispute in a joint, class, or collection action).

A sexual assault dispute is defined by the Act as a dispute involving a nonconsensual sexual act or sexual contact, including when the victim lacks capacity to consent. A sexual harassment dispute is defined as a dispute relating to: (a) Unwelcome sexual advances; (b) Unwanted physical contact that is sexual in nature, including assault; (c) Unwanted sexual attention, including unwanted sexual comments and propositions for sexual activity; (d) Conditioning professional, educational, consumer, health care, or long-term care benefits on sexual activity; (e) Retaliation for rejecting unwanted sexual attention.

Should President Biden sign the Act, which is expected, the Act applies to any sexual assault or harassment dispute or claim that arises or accrues on or after the Act is enacted.

Any issues as to whether the Act applies to a particular dispute would be governed by federal law, and any issues regarding the applicability of the Act to a specific agreement, including issues related to the validity or enforceability of the agreement, would be determined by a court—not an arbitrator.

There is at least one important scenario the Act doesn’t seem to directly address—the issue of when an employee has multiple types of disputes. For example, as can be common with employment cases, the individual may claim sexual harassment, along with racial harassment, age discrimination, or failure to pay overtime. An arbitration agreement would cover all of these disputes, but under the Act, only the sexual harassment dispute could be taken to court at the individual’s election. Depending on how the Act will be interpreted, individuals may choose to sever their sexual harassment claims from their other employment-related disputes, leaving employers with the possibility of resolving the same person’s disputes in two separate forums.

Employers should also continue to stay apprised of this administration’s focus on arbitration agreements in general. Other bills are currently proposed that take broader aim at arbitration agreements, seeking to invalidate them for disputes beyond sexual misconduct. Whether these proposed laws garner the same bipartisan support as this Act is unclear, but it is certainly a trend to track.