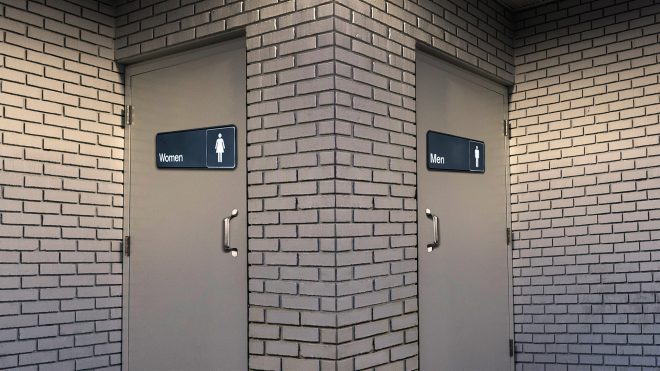 This past June, the U.S. Supreme Court decision in Bostock v. Clayton County expanded the protections of Title VII, which prohibits an employer from discriminating against an employee or applicant “because of … sex,” to include protection from employment discrimination based on an individual’s sexual orientation or gender identity. The momentous holding fundamentally changed Title VII jurisprudence, and it did not take long for courts to apply the Bostock holding to other areas of the law, including Title IX.

Gavin Grimm, a transgender student who was assigned female at birth but identifies as male, sued the Gloucester County School Board in 2015 based, in part, on a bathroom policy the Board enacted. The policy required students to use the bathroom that corresponded with their biological gender (i.e., their birth-assigned gender) and also provided that “students with gender identity issues shall be provided an alternative appropriate private facility.” Grimm challenged the policy on the grounds that it discriminated against him in violation of Title IX and the Equal Protection Clause of the Fourteenth Amendment of the U.S. Constitution. After a lengthy procedural history, a three-judge panel in the Fourth Circuit held in favor of Grimm on August 26, 2020.

After affirming the district court’s grant of summary judgment in favor of Grimm on his Equal Protection claim, the Fourth Circuit panel assessed Grimm’s Title IX claim. Under Title IX, “[n]o person … shall, on the basis of sex, be excluded from participation in, be denied the benefits of, or be subjected to discrimination under any education program or activity receiving Federal financial assistance.” 20 U.S.C. § 1681(a). Grimm’s challenge to the Board’s bathroom policy rested solely on whether the Board had acted “on the basis of sex” when creating the policy. Citing Bostock, the Fourth Circuit stated that it had “little difficulty holding that a bathroom policy precluding Grimm from using the boys’ bathrooms discriminated against him ‘on the basis of sex.’” While the court recognized that Bostock interpreted Title VII, it made clear that the Supreme Court decision would “guide [its] evaluation of claims under Title IX.” Accordingly, the court summarily found that the Board’s policy excluded Grimm from the boys’ bathrooms “on the basis of sex.”

The Fourth Circuit’s holding in Grimm is not the only federal appellate decision of its kind. A few weeks prior to the Grimm decision, the Eleventh Circuit in Adams v. School Board of St. Johns County, Florida utilized Bostock to invalidate a similar bathroom policy the district had in place. While Grimm and Adams focus on discriminatory bathroom policies, not all Title IX challenges will be limited to this specific issue. Accordingly, these decisions emphasize that institutions subject to Title IX must immediately review all of their policies and procedures to ensure compliance with evolving Title IX jurisprudence.