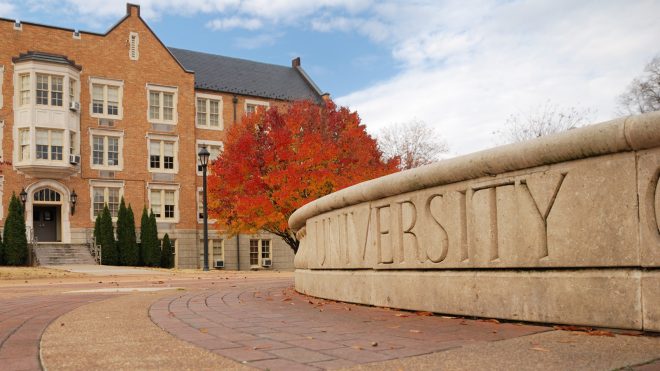 In celebration of the 50th anniversary of Title IX of the Education Amendments of 1972, the U.S. Department of Education released for public comment its long-awaited proposed amendments to the civil rights law. These proposed changes, which were officially published on July 12, 2022, are open to public comment until September 12, 2022.

As a reminder, the purpose of Title IX is to eliminate discrimination on the basis of sex in any education program or activity receiving federal financial assistance (a “recipient”).

Next steps for Title IX recipients

Recipients should note that the current Trump-era Title IX regulations remain in effect until a final rule under this proposed rulemaking becomes effective, and it is unclear how long that will take. Recipients are encouraged to provide their feedback to the proposed regulations prior to the September 12 deadline, and McAfee & Taft Labor & Employment Group attorneys are  available to assist with that process.

Additionally, recipients should review the proposed amendments and begin planning for implementation because, apart from potential minor variances, they are likely to become final. Because a detailed summary of the 700-page proposed rulemaking is not feasible for purposes of this article, recipients should contact McAfee & Taft counsel to discuss any specific questions regarding the expected changes to Title IX.