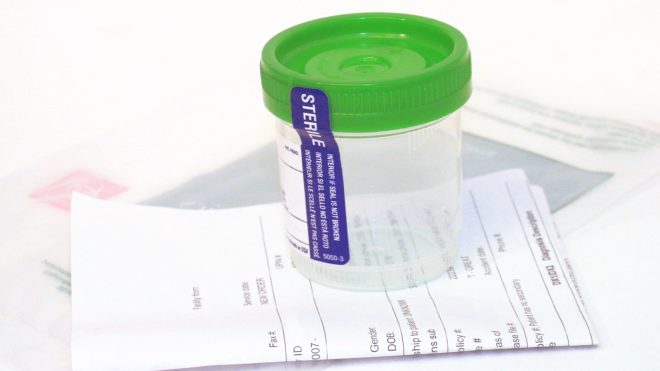 You may have an entirely lawful and appropriate drug and alcohol-testing program for your employees. However, inconsistent or discriminatory application of the testing policy can get you in trouble. That’s what happened with Ottenberg’s Bakers.

Ottenberg’s had a drug and alcohol-testing policy that included post-accident testing. The policy required drug testing if an employee was “involved in an accident and may have caused/contributed to the accident.”

Douglas Jones, an African American, worked as a deliveryman for Ottenberg’s for 12 years. On July 11, 2008, while Jones was inside the rear of his parked truck preparing to make his next delivery, the truck was struck from behind by another vehicle. The force of the impact threw Jones to the floor of the truck and injured him.

When Jones returned to the bakery, Ottenberg’s directed him to take a drug test. Since he didn’t cause or contribute in any way to the accident — the bakery vehicle was legally parked and he was inside the truck — he believed he wasn’t subject to testing under the employer’s policy. When he refused testing, Ottenberg’s fired him.

Jones filed a lawsuit in federal court under Title VII claiming that testing wasn’t required under his employer’s policy and that white drivers who had been involved in accidents had been treated differently and more favorably. Noting that racially discriminatory application of an otherwise lawful drug-testing policy can violate Title VII, the court denied the employer’s request to dismiss the lawsuit. Jones v. Ottenberg’s Bakers, Inc., Case No. 13-814 (D.C., 11/21/13).

One other point for Oklahoma employers: Ottenberg’s policy provided for post-accident testing only when the employee caused or contributed to the accident. In Oklahoma, you may require post-accident testing in any case in which an employee or person sustained a workplace injury or company property was damaged. There is no requirement that you prove the employee was responsible for the injury or property damage as a condition for requesting drug and alcohol testing.