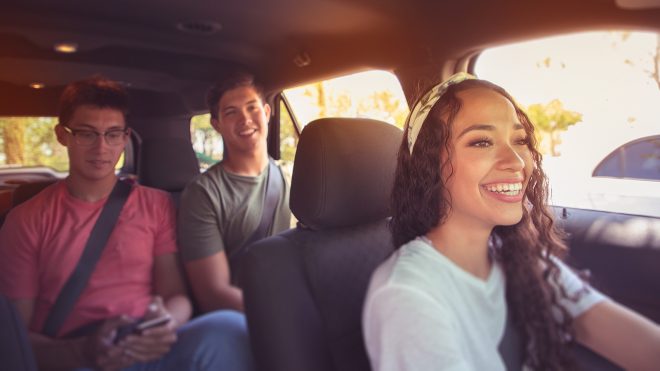 While temporary positions, such as freelancing and seasonal jobs, have been around forever, the “gig economy” – the sector of the service industry that provides flexible, non-traditional working opportunities – has grown exponentially within the last decade. While most gig workers consider themselves independent contractors given the flexibility and independence the jobs provide them, there’s been a recent movement by some gig workers to be recognized as company employees and, as such, entitled the full benefits the company provides, including overtime, group benefit plans, and the ability to unionize.

In recent days, two federal agencies issued opinions on the gig economy, specifically addressing the issue of how certain service providers should be classified.

First, the Department of Labor (DOL) issued an opinion letter on April 29 in response to a request by a virtual marketplace company (“VMC”) as to whether it could properly consider its service providers as independent contractors instead of employees.  The VMC seeking the opinion operates by connecting customers to service providers (e.g., cleaners, plumbers, personal shoppers) through an app.

Service providers were not prohibited from arranging future jobs with customers outside of the platform, or from entering into a similar relationship with other apps. Most of the service providers engaged in this “multi-apping.” Few service providers worked “full-time” providing services from work obtained through the app.

The VMC did, however, set the prices for jobs, charged a cancelation fee if the provider did not show up for a scheduled job, and allowed customers to rank the service provider’s work.

Under these facts, the DOL found that the service providers were properly classified as independent contractors, not employees under the Fair Labor Standards Act. The DOL analyzed the facts under a six factor “economic reality” test. The six factors are:

The DOL noted that, as a matter of “economic reality,” the service providers were working for the customers and not the VMC.  This means that the VMC was not responsible for paying the service contractors minimum wage, overtime, or for tracking their hours of work.

Similarly, on May 14, the National Labor Relations Board (NLRB) released a memo, dated April 16, by the NLRB’s general counsel that concluded that Uber workers are independent contractors. Drivers for the ride-sharing service have been classified as independent contractors, a decision that has not been without challenge and controversy. The NLRB, applying its own multi-factor test that is different from the DOL and state law tests, found that the Uber workers were not employees and were properly classified as independent contractors. Like the VMC service providers in the DOL opinion letter, the Uber drivers are matched with passengers through a mobile app. However, the company sets the driver’s pay. The consequence of the NLRB’s decision is that the Uber workers cannot unionize. The decision comes days after Uber’s initial public offering.

The decisions of the DOL and the NLRB general counsel are departures from the guidance given during the Obama administration. At that time, the NLRB had declared couriers for the company Postmates, which has a similar gig-economy, platform-based model, were employees. In 2015, the DOL had issued an administrator’s interpretation that had declared that most workers are employees under the FLSA’s broad definitions – an interpretation which was rescinded in 2017.

Employers should keep in mind that the proper classification of workers as independent contractors or employees can be a complicated, multi-factor determination. Additionally, a patchwork of state laws apply to determine employee status for state law purposes, including unemployment. Experienced labor and employment counsel can help guide employers through the classification process.

Are off-site injuries covered by workers’ comp in Oklahoma? It depends.

May 20 is Global Accessibility Awareness Day