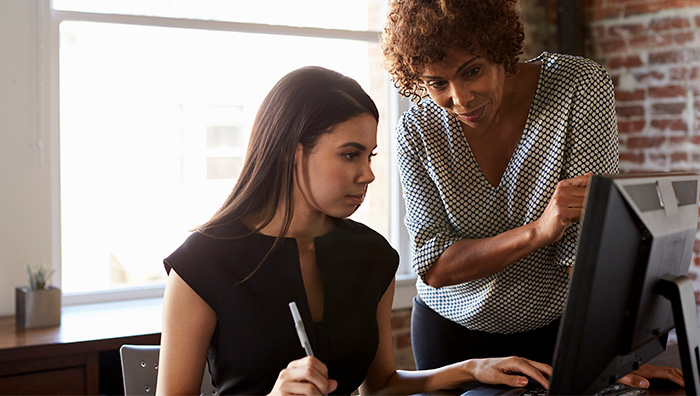 On Friday, January 5, 2018, the Department of Labor rescinded prior agency guidance from 2010 regarding internship programs for “for-profit” employers. The prior guidance had been criticized by courts as “too rigid” and inconsistent with the Fair Labor Standards Act.

Following the 2010 guidance, several different interns filed lawsuits alleging that they should have been classified as employees. While there was some success, courts ultimately rejected such claims. In 2015, the Second Circuit in Glatt v. Fox Searchlight Picture Searchlight explicitly rejected the 2010 guidance and found that it was not persuasive. Instead, the Second Circuit created its own list of factors to be considered when deciding if an individual is an intern or a student. Other courts soon followed suit.

In light of such criticism, the DOL rescinded the 2010 guidance and adopted the “Primary Beneficiary Test” utilized by the courts. This test permits courts to look at the “economic reality” of the relationship between the intern and the employer to determine whether the intern or the employer is the “primary beneficiary” of the relationship. In making this determination, the DOL adopted a seven-factor test:

This test is meant to be flexible, and no one factor is determinative.

Following this updated guidance, the rules regarding unpaid internships for public sector and non-profit charitable organizations, where the intern volunteers without expectation of compensation (which are generally permissible), remain unchanged.

Employers who were hesitant to adopt an unpaid intern program in the past due to the DOL’s prior guidance should once again consider if starting such an internship program would benefit their company.

For further guidance on this or other employment law issues, contact your McAfee & Taft Labor & Employment attorney.