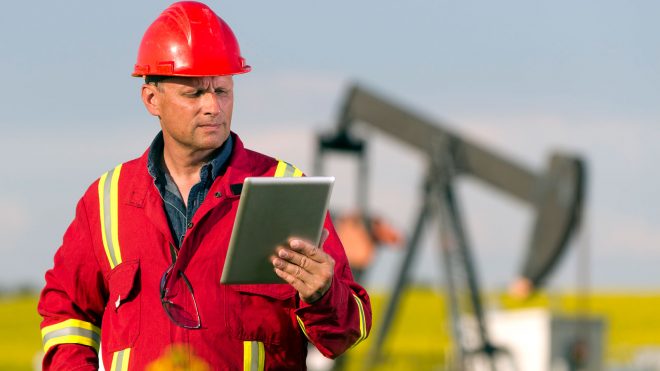 In an attempt to assist employers in better determining which workers should be classified as employees and which should be classified as independent contractors,  the U.S. Department of Labor recently proposed a new rule that would impose a new universal standard – one that tweaks the Fair Labor Standards Act’s existing “economic realities” test and places more emphasis on the nature and degree of the worker’ control over their work as well as their opportunities for profit or loss.

In an article published in HR Daily Advisor, McAfee & Taft labor and employment attorney Philip Bruce was interviewed about the proposed new rule and what it means for employers.  While the proposed rule’s clarifying language is seen as a positive step, he said, it doesn’t lessen the consequences for those who make misclassification errors.

“Employers that want to use independent contractors should be careful,” said Bruce.. “Even if the proposed rule is finalized, the proper classification of workers is still a fact-intensive analysis. Employers can’t use a ‘one-size-fits-all approach,’” Bruce says.

The consequences for misclassifying a worker as an independent contractor rather than an employee remain steep, as employers are on the hook for complying with state and federal employment laws (including paying minimum wage and overtime under the FLSA) as well as paying employment taxes, workers’ comp, unemployment insurance, and other benefits afforded to company employees.

The comment period for the proposed rule, which was published in the Federal Register on September 25, ends on October 26, 2020.