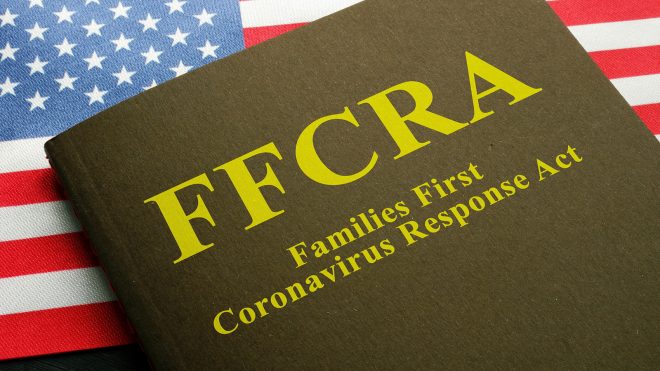 In early August 2020, a federal judge from the Southern District of New York struck down several portions of the U.S. Department of Labor’s regulations relating to the implementation of the Families First Coronavirus Response Act’s paid leave requirements, ruling that the regulations in question were too restrictive.  Specifically, the judge’s ruling targeted four areas – how the regulations applied to employees who were still employed, but who were not able to work due to a lack of work available for them to do; limitations on the use of intermittent leave; the definition of “healthcare providers” for the purpose of excluding them from FFRCA leave benefits; and the type of documentation required from employees.

In an article published the following month in HR Dailey Advisor titled “DOL’s revisions reaffirm parts of original FFCRA regulations,” McAfee & Taft labor and employment attorney Philip Bruce was interviewed about the agency’s newly revised and issued regulations, some of which clarify, but essentially reaffirm, their original positions.  According to Bruce, notable among the revisions is that the DOL clarified its position that FFRCA paid leave is only available to employees who would normally have work available to them, and that employers cannot avoid providing FFCRA leave by changing a worker’s schedule after receiving a request from them for paid leave.

Bruce advised employers to update their FFCRA policies to comply with the revised regulations and to monitor case developments and actions by the DOL, as these newly issued revisions “may again be subject to litigation and again change employers’ obligations.”