Employer free to fire workers who join in protests like Charlottesville 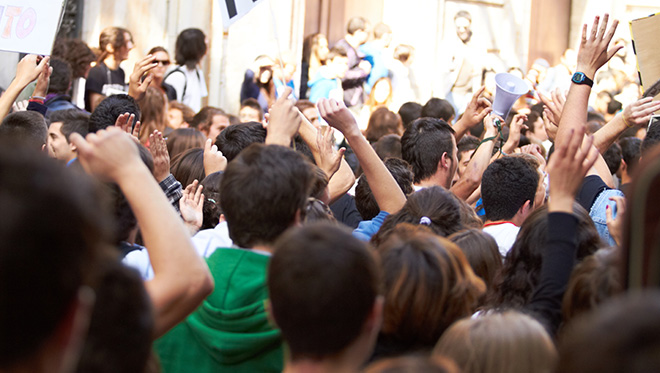 Following the outbreak of violence that erupted in Charlottesville, VA, last week, several of the protesters who participated in the white nationalist rally were identified by name online, and in some cases their employers were also identified. According to news reports, at least one protester was fired from his job and another resigned after being called in by his employer to explain his actions.

In a Business Q&A with The Oklahoman, McAfee & Taft labor and employment attorney Courtney Bru explained the rights of employers to take action against employees who engage in conduct that is not protected by the National Labor Relations Act.

“An employer is free to discipline, even terminate, an employee who engages in conduct like that exhibited during the recent protests in Charlottesville,” said Bru. “In this instance, the individuals’ conduct was not protected. Their actions exposed their employers to backlash from the public, even jeopardized their employers’ businesses. In these situations, an employer can take appropriate disciplinary action.”

She went on to explain that while public employees have limited “free speech” rights in the workplace, individuals who work for private-sector employers do not have any such rights.

The Q&A included Bru’s recommendations for how employers should handle situations in which an employee is suspected of engaging in inappropriate, unprotected conduct.