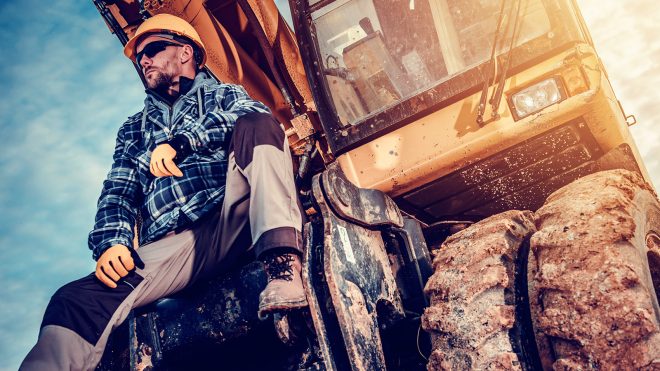 On March 14, 2019, Governor Stitt signed House Bill 2612, commonly referred to as the “Unity Bill,” into law.  The Unity Bill was the product of a bipartisan group of legislators tasked with implementing additional regulations designed to address gaps and ambiguities that remain after the enactment of State Question 788, which legalized medical marijuana in the state of Oklahoma last year.

The new law, which is called the Oklahoma Medical Marijuana and Patient Protection Act, contains a provision that allows employers to designate certain positions as “safety-sensitive.” In a nutshell, employees who work in positions classified as “safety-sensitive” can be disciplined if they test positive for marijuana or its metabolites, even if they have a valid Oklahoma medical marijuana license. In addition, employers may also refuse to hire applicants for safety-sensitive jobs who test positive for marijuana as part of a pre-employment drug test, even if those applicants can produce a valid medical marijuana patient license.

The provision specifically provides that:

“No employer may refuse to hire, discipline, discharge or otherwise penalize an applicant or employee solely on the basis of a positive test for marijuana components or metabolites, unless…the position is one involving safety-sensitive job duties….” “Safety-sensitive” is defined to include “any job that includes tasks or duties that the employer reasonably believes could affect the safety and health of the employee performing the task or others.” The Act provides a non-exhaustive list of duties which may qualify as “safety-sensitive,” and includes each of the following:

Best practices for using the exemption

Employers who wish to use this exception should analyze the job duties of a particular position against the examples provided in the Act. Employers should ensure that duties considered are actual job duties of the particular position, i.e., that they are actually performed by employees in the job classification. Consider including (immediate) supervisors having first-hand knowledge of the job performed during this process. It is critical that employers document their efforts here.

It is important to note that the “safety-sensitive” exception is not yet available to employers. It is not yet effective in Oklahoma, and will not become effective until 90 days after the closure of the legislative session during which it was passed — likely mid- to late-summer of 2019. In addition, at least one lawsuit has been filed challenging the constitutionality of the Oklahoma Medical Marijuana and Patient Protection Act, which could potentially impact or delay its effective date. Employers can use this time to prepare to implement the exception.