Every action has a reaction, even in the tax world 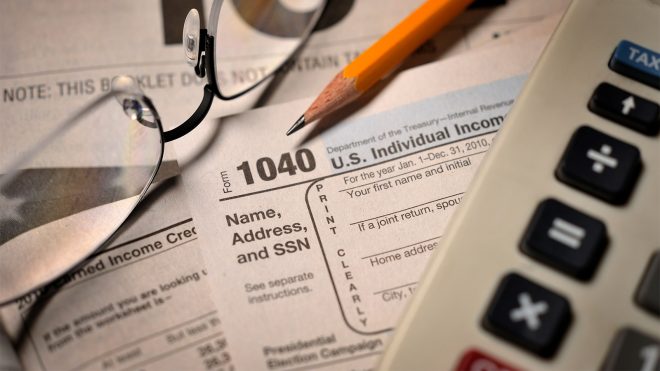 The Tax Cuts and Jobs Act of 2017 limited the state and local taxes paid deduction available to individual taxpayers to $10,000. The deduction is most notably taken by Oklahomans on their federal tax return to deduct state income tax and local property tax payments made during the year.

The U.S. Treasury Department and the IRS reacted to the states’ response by issuing new rules to prevent charitable contributions that receive state or local tax credits from being used to circumvent the limitation on state and local taxes paid deduction.

Oklahoma enacted a different type of workaround to the TCJA with the passage of HB 2665 (2019). The legislation allows pass-through entities such as partnerships, limited liability companies and Subchapter S Corporations to elect to pay state income tax at the entity level.

Pass-through entities generally do not pay income tax because income and losses are “passed through” to partners, members or shareholders. The legislation is similar to laws enacted in Connecticut, Wisconsin and other states. The bill allows electing entities to pay Oklahoma income tax at the entity level where state tax payments are still fully deductible under federal law. The taxable income of the partners, members and shareholders is reduced by their share of the income on which tax was paid.

Consult with your lawyer or accountant before making the election or taking other actions that may have unintended consequences. Practitioners are also watching for future reactions from the IRS, as it has been reported that the IRS is not finished reviewing state programs designed to workaround the TCJA limitation on the deduction for state and local tax payments.

The limitation on the state and local taxes paid deduction is set to expire Dec. 31, 2025.

Tony Mastin is a tax lawyer with McAfee & Taft and the former executive director of the Oklahoma Tax Commission.