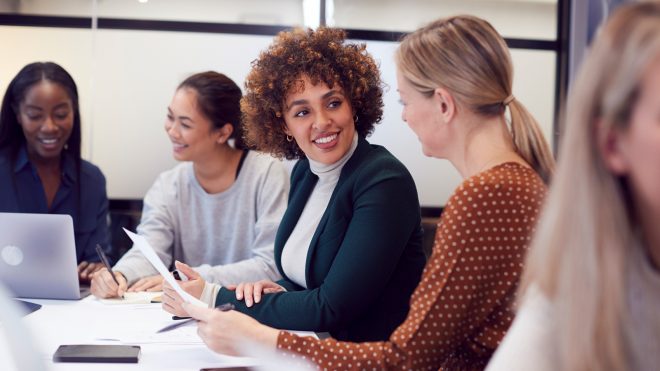 On July 9, 2021, President Biden issued an executive order on “Promoting Competition in the American Economy.” The order is wide-ranging, including 72 different initiatives aimed at more than a dozen federal agencies. For the most part, the order takes the form of encouraging the alphabet soup of federal agencies to take actions to regulate conduct of various businesses, especially those in the healthcare, transportation, agriculture, and technology sectors. The order covers everything from making hearing aids available over-the-counter to requiring airlines to be more transparent in pricing.

With regard to employment law, the Executive Order directs the Federal Trade Commission (FTC) to “curtail the unfair use of non-compete clauses and other clauses or agreements that may unfairly limit worker mobility.” Non-compete clauses restrict employees from working with competitors after leaving a company. According to the White House-issued Fact Sheet about the Executive Order, “roughly half of private-sector businesses require at least some employees to enter non-compete agreements, affecting some 36 to 60 million workers.”

The Executive Order also encourages the FTC to ban unnecessary occupational licensing restrictions. According to the Fact Sheet, almost one-third of jobs in the United States require a license. These licenses are regulated by the states, which generally each have their own licensing requirements. This makes it difficult for workers to move between states.

Likewise, state law governs the enforceability of non-compete clauses, with some states banning them entirely and others allowing so-called reasonable restrictions.

It is not at all clear that the FTC or the White House has the legal authority to regulate either non-compete agreements or occupational licensing for all 50 states, and it will take time to see what kind of regulations are enacted. In the meantime, the Executive Order may be a nudge to Congress to consider passage of the Federal Workforce Mobility Act. The thrice-proposed, not-passed FMWA is an effort to create federal legislation to restrict the use of non-competes where interstate commerce exists to situations involving the sale of a business or the dissolution of a partnership.

While non-competes and occupational licensing are generally unpopular with workers, the patchwork of state laws is unpopular with multistate employers, who face more headaches than ever when dealing with compliance in multiple jurisdictions to keep up with increasingly remote, far-flung workforces. Those employers may welcome the effort to create a unified federal standard.

As we await potential federal legislation or regulation (and the inevitable challenge that will follow), employers seeking to roll out new non-compete agreements with workers should contact their employment attorney to ensure that the agreement is likely enforceable in the state at issue in the meantime.