Expect more procedures, policies when back to work 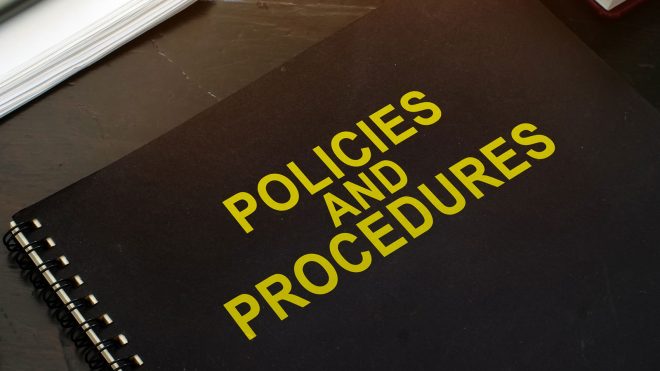 The results of a McAfee & Taft survey of nearly 400 employers – the majority of whom had operations in Oklahoma – was the subject of a business article in the April 29, 2020, edition of The Oklahoman.  The Oklahoma Employer Return to Work survey, which was conducted the morning after Oklahoma Governor Kevin Stitt announced the state’s plans and schedule for reopening for business, asked employers a number of questions, including whether they were planning to reopen, in full or in part, by May 30th if they were legally permitted to do so, and if so, what issues were of greatest concern to them and how they planned to open safely.

The results of the survey, which were reviewed in a video alert on April 28th featuring McAfee & Taft attorneys Brandon Long, Charlie Plumb and Kirk Turner, showed that 71% of the respondents had either closed or restricted their operations at their physical workplaces, 77% planned to reopen by the end of May, and more than 70% planned to introduce new policies and procedures when they reopen.  More than 72%  responded that they planned to reopen their workplaces in stages, and a similar number said they planned to allow telecommuting for some employees.

In response to more than 78% of the respondents listing workplace safety as their number one concern when reopening, Turner urged employers not to rush into reopening without first doing the proper planning, which includes developing and implementing new policies and safety procedures tailored to their workplaces.