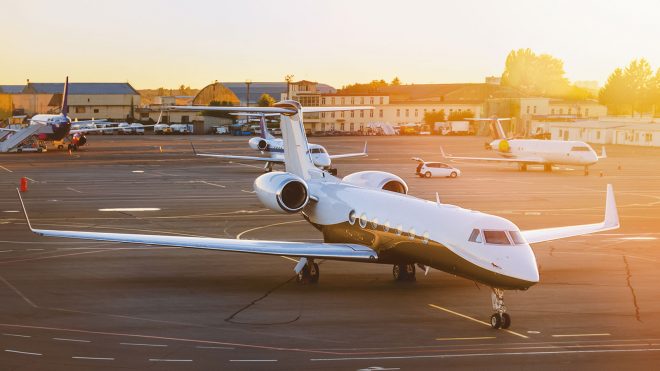 In a Corporate Jet Investor article titled “FAA chaos and foreboding on Friday the 13th, McAfee & Taft aviation attorney Scott McCreary was interviewed about the chaos caused the week of Friday the 13th when the Federal Aviation Administration had to temporarily ground nearly 10,000 flights due to a failure of the industry’s Notice to Air Missions (NOTAM) safety system.

According to McCreary, the grounding of flights on January 11, 2023, may have also impacted pending aircraft transactions.  “Obviously, if you can’t move an aircraft and you had a transaction scheduled to close, it’s going to affect the deal,” he said.

The NOTAM failure, which the FAA has blamed on a damaged database file, has pushed the topic of upgrading technology to the forefront.

“The FAA was given a mandate to upgrade its technology and computer systems and other systems, and then COVID hit,” said McCreary.  “They likely didn’t hire as many people as they normally would have during the last two or three years, thinking that the CARES [Civil Aircraft Registry Electronic System] changes would be in place, and then you had COVID and the natural attrition of the staff, and with retirements, they got behind.”

Despite the delays, McCreary said he believes the a lot of the industry’s issues will be resolved when the new technology is implemented, and he hopes those changes will happen later this year.