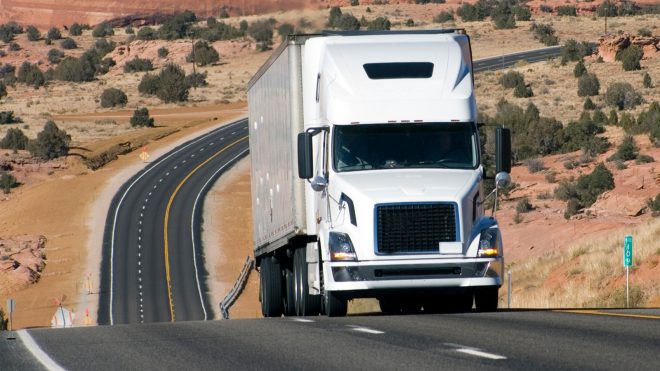 Employers who hire commercial drivers may not know if an applicant under consideration has a past history of positive drug or alcohol tests. Currently, the employer can only rely on information about earlier test results that is volunteered by the individual applying for the driving job. If a new rule proposed by the U.S. Department of Transportation (USDOT) goes into effect, a candidate’s actual testing history may be accessible to the employer.

The Federal Motor Carrier Safety Administration (FMCSA) has issued a proposed rule for comment that, if adopted, would require regulated motor carrier employers, medical review officers and others responsible for maintaining USDOT testing programs to report positive and adulterated test results, as well as test refusals by applicants and employees. Further, regulated employers would be required to report any traffic citations issued to drivers for driving a commercial vehicle under the influence of alcohol or drugs.

From these reports of testing results and traffic citations, the FMCSA will create a database of the information. According to the proposed rule, employers would be required to search FMSCA’s clearinghouse as part of the pre-employment selection process for commercial driver position applicants. The same search would be required on an annual basis for existing commercial driving employees.

The FMCSA has invited employer comments concerning the proposed rule until April 21, 2014.