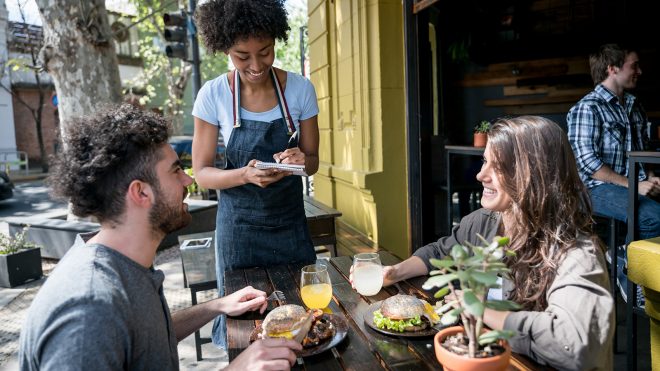 In a Q&A with The Oklahoman, labor and employment attorney Nathan Whatley reviewed a recent class action lawsuit filed by the Equal Employment Opportunity Commission in which it charged a California-based casual dining restaurant with gender discrimination in its hiring, promotion and transfer practices.  The lawsuit claims more than 90 percent of Burgers & Beers’ servers were women, and that the chain routinely disqualified male applicants and employees from those positions.

“Typically, gender-based hiring is not permitted based on an employer’s preferences or belief that one sex may be more suited to the type of work required in a particular job,” said Whatley.  “Similarly, the law prohibits an employer from making a hiring decision because it believes its customers would prefer a male or female in a particular position.”

While there are exceptions to this rule, Whatley said those exceptions are very limited in scope.  For example, the law allows for gender-based hiring for the purpose of authenticity or genuineness, such as an actor or fashion model.