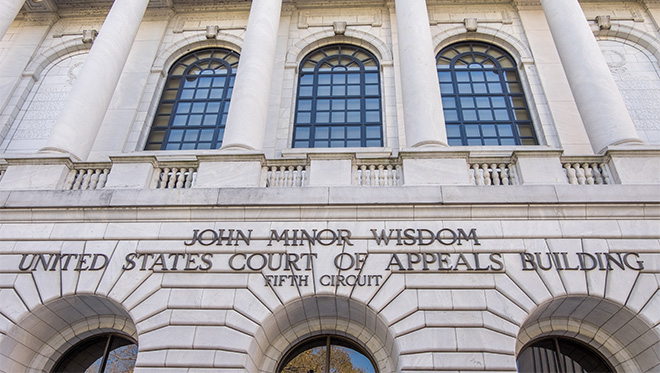 For several years now, many in the retirement plan industry have been talking about the U.S. Department of Labor’s (DOL) new regulations and rules collectively referred to as the “Fiduciary Rule,” which significantly expanded the population of persons considered to be fiduciaries and, therefore, subject to regulation under the Employee Retirement Income Security Act (ERISA).

Last week, on March 15th, a three-judge panel of the U.S. Court of Appeals for the Fifth Circuit, vacated (or cancelled) the Fiduciary Rule. Shortly after the rule was issued in 2016, a number of business groups began challenging it, claiming among other reasons that the DOL had inappropriately expanded the class of persons considered to be fiduciaries and had used its authority to provide prohibited transaction exemptions to impose substantive regulations over transactions and entities outside of the DOL’s jurisdiction. A U.S. district court in Dallas last year ruled in favor of preserving the Fiduciary Rule, but last week the panel voted two-to-one to reverse the district court’s ruling. As a result, subject to further appeals, the Fiduciary Rule is no longer in effect.

The majority of the judicial panel found that the DOL had exceeded its authority by impermissively expanding the definition of persons who are considered to be plan fiduciaries. The panel’s ruling comes two days after a similar three-judge panel of the U.S. Court of Appeals for the Tenth Circuit (which includes Oklahoma) ruled that one aspect of the Fiduciary Rule — specifically, a change to the existing prohibited transaction exemption covering fixed-indexed annuities — was a reasonable exercise of the DOL’s authority.

Although the Fiduciary Rule has a much greater impact on the IRA environment, it does expand the scope of persons and entities that can be considered to be fiduciaries with respect to an employer’s retirement plan. The Fiduciary Rule expanded the scope of persons required to act solely in the best interest of plan participants to include anyone who provides investment-related advice for compensation regardless of the frequency of such advice or the circumstances under which it is provided. Vacating the rule means that employers should not assume that a party providing advice is acting in the plan’s best interest. Therefore, employers should evaluate such advice accordingly.