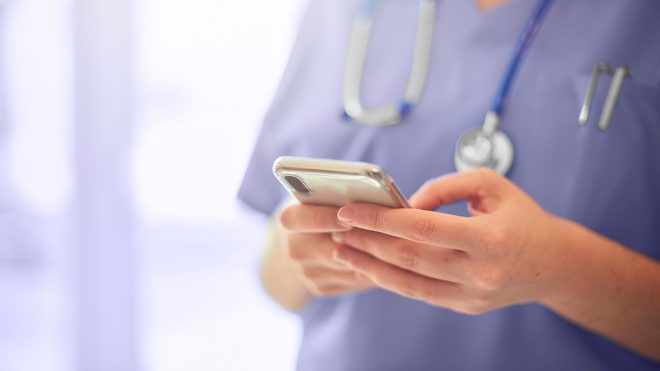 Employees can be held accountable for not complying with an employer’s call-in notice requirement, even when the Family Medical Leave Act (FMLA) may apply.

In Koch v. Thames Healthcare Group, LLC, the employer had an attendance policy requiring employees to notify their supervisor at least two hours before their shift started if they would be absent.  The failure to call-in was a “no-call/no-show.”  Two “no-call/no-show” events resulted in termination.

Amity Koch, who was a nurse employed at a nursing home in Bowling Green, KY, had a history of attendance issues, was counseled on her absenteeism, and was eventually placed on a 30-day probation period.  On Monday, August 14, 2017, she was scheduled to work starting at 7:00am.  At 7:24am, she advised her supervisor that she had a doctor’s appointment for a wrist injury and would be in after the appointment. She never reported to work.

She did not show up for work the next day, either.  Her phone records showed a one-minute call just before her shift started.  She told her supervisor she would not be in for the rest of the week and gave no reason for her absence.  Because she missed two consecutive shifts without calling in, her supervisor prepared the termination papers, but held off submitting them to Human Resources.

On Wednesday, August 16, she again missed her shift but claimed she sent a text at 6:27pm.  The text said “I’ve been afraid to leave my house this week. My nurse practitioner put me on an expensive medication and she had no samples. It hit me hard on Sunday.”  The supervisor denied receiving the text.  On Thursday, August 17, after Koch failed to report to work again, the supervisor sent the termination request to HR.

On Friday, Koch left a note on the supervisor’s desk from her physician. The note said: “treating for ADHD and Major Depressive Disorder.  Please excuse her absence this past week.” She was terminated Monday, August 20.

Providing sufficient information to the employer

When employees call in sick, they must provide sufficient information to trigger the FMLA.  General statements of “feeling sick” or “running out of medication” are not sufficient to put an employer on notice of the possible need for FMLA leave.  The critical test for giving notice is whether the information the employee conveys is reasonably adequate to let the employer know they cannot do the job.  The employee does not need to mention the Family Medical Leave Act by name. Here, the nurse was probably not entitled to FMLA leave based on what she originally told the employer (wrist injury), so the employer had no reason to believe she might need FMLA leave.

As an interesting aside, the nurse tried to argue her condition prevented her from giving adequate timely notice.   However, the evidence showed that she sent/received 702 text messages and made/received more than 10 phone calls during the time period in question.

All employers should have an attendance policy in writing that addresses any call-in or notice requirements, and they should uniformly apply those requirements.  Be aware that employees requesting leave do not have to mention the Family Medical Leave Act to qualify – they just need to put the employer on notice that they may need leave for a qualifying condition.