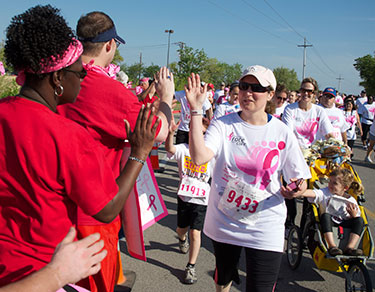 Whether it’s an organization that is close to the CEO’s heart, a response to a local tragedy, or a PR move to distract from some unpleasant news, there are times when extending a helping hand can also help a company’s bottom line.

Cause-related marketing, in which customers are urged to buy products in order to support a charity (e.g. Buy product X, and we’ll donate 5% to Moore tornado victims) can boost sales volume and polish a corporate image while helping a nonprofit organization. Such marketing is different from commonplace charitable donations or sponsoring a table at a local event. Ad campaigns that co-brand (e.g. the Susan G. Komen Race for the Cure®) or license a nonprofit’s name (e.g. food products that are approved by the American Heart Association) can be a win-win situation – if you follow a few rules.

Most states have their own commercial co-venture and deceptive advertising laws, and in some cases, Federal Trade Commission regulations and federal tax laws will also apply. If you’re running a multi-state campaign, your advertisements must be compliant with the laws of each state in which they run. That may sound daunting, but the good news is that most state laws have similar components, so it’s not that difficult to comply.

Most of the time, if the ad is transparent and truthful, it’s going to be fine wherever you run it. Still, it’s important to get legal advice on the specific campaign to be sure you are compliant with all applicable state and federal laws and regulations. Here are the basics:

Letting the public know about your company’s commitment to a cause can increase revenues, sell more products, and create customer loyalty. Done right, cause-related marketing can be a way to do well while doing good. Overlooking basic truth in advertising can generate a backlash against both the message and the messenger.