For noncitizens in immigration removal proceedings, prosecutorial discretion is back…at least for now 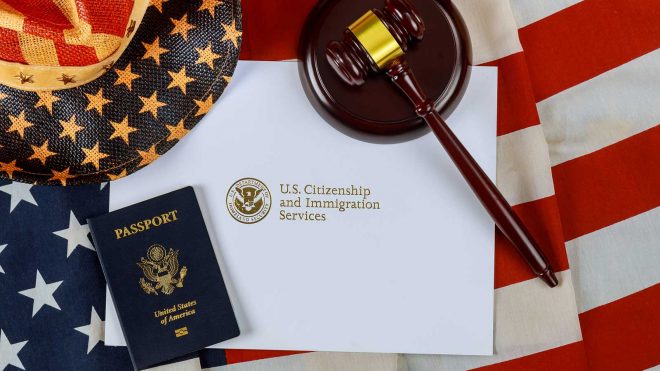 The Office of the Principal Legal Advisor (OPLA) is the exclusive representative of the U.S. Department of Homeland Security in immigration removal proceedings before the Executive Office for Immigration Review. OPLA’s Principal Legal Advisor issued interim guidance on its use of prosecutorial discretion (P.D.), walking back the “no P.D. allowed” mandate implemented in the Trump era.

As you may recall, the Trump administration took a hardline stance on immigration enforcement without consideration of a noncitizen’s circumstances. Placing a red light on P.D., the government considered all “violat[ors] of the immigration laws . . . subject to immigration arrest, detention and, if found removeable by final order, removal from the United States.”

The Biden administration ushered in a new set of enforcement priorities and gave the green light to P.D., stating that its express priority “is to protect national and border security, address the humanitarian challenges at the southern border, and ensure public health and safety [while] safeguarding the dignity and well-being of all families and communities.” But shortly after the federal government implemented its priorities, federal court litigation ensued, bringing P.D. to a screeching halt. While the federal issues are too complex and beyond the scope of this discussion, in its simplest terms, the question for the courts is whether the government may implement and enforce its civil enforcement guidelines which includes the exercise of P.D.

Last month, a federal circuit court issued its ruling allowing the government to resume P.D. With that window reopened—at least for now—noncitizens in deportation and removal proceedings may have opportunities that were once previously unavailable.

On a case-by-case approach, the guidance permits OPLA attorneys to exercise P.D. throughout various stages of the proceedings. OPLA’s authority to exercise such discretion is broad and includes agreeing to continuances, stipulating to bonds, joining in joint motions to the immigration court, and agreeing to dismiss certain proceedings. Noncitizens may submit an affirmative P.D. request and proposed joint motion (if applicable) to the OPLA field office located in the area where his/her immigration case is pending.

Some factors that merit a favorable exercise of P.D. include the noncitizen’s:

When dealing with noncitizens charged or convicted of a crime in either the United States or abroad, OPLA attorneys may still exercise P.D. when certain mitigating factors are present—namely, the indicia of rehabilitation, the existence of extenuating circumstances involving the offense or conviction, the length of the sentence imposed, the length of time since the offense or conviction occurred, and whether the criminal activity makes the noncitizen a threat to public safety.

Immigration cases are like snowflakes; each one is unique. There are some defenses that, if successful, provide the noncitizen a path to lawful status in the United States. By contrast, other situations may not lend themselves to an immediate path to lawful status. In those instances, the noncitizen may benefit from P.D. to, for example, administratively close, terminate proceedings, or continue proceeding to a future date. With the ongoing federal litigation, it is unclear how long the window of P.D. will remain open.

To explore whether prosecutorial discretion is right for you, contact your immigration attorney or Kate Dodoo, leader of McAfee & Taft’s Immigration & Compliance Group. 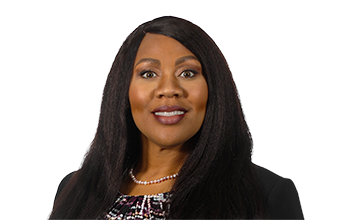