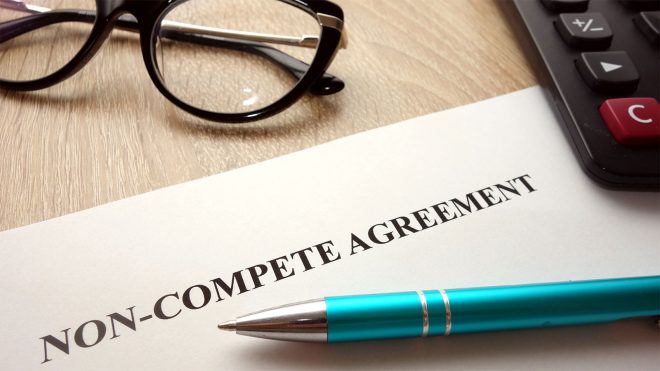 According to the FTC, by restricting workers’ abilities to change jobs or start new businesses, non-compete clauses have the effect of decreasing competition, lowering wages, and stifling innovation.

The proposed rule defines what a non-compete agreement is, stating that it only applies to agreements that prevent workers from “accepting employment with a person, or operating a business, after the conclusion of the worker’s employment with the employer.” The rule also states that a contractual term that “has the effect” of prohibiting an employee from working in the same field or operating a business is a de facto non-compete. In other words, the proposed rule, on its face, does not ban non-solicitation of customers, but there could be some circumstances where a non-solicitation or non-disclosure agreement is so broad that it has the effect of prohibiting a worker from going to a competitor or starting a business.

The FTC has invited public notice and comments on the proposed rule. Such a major change in policy, which the FTC claims could affect one in five American workers, is likely to receive a substantial number of comments. The FTC will accept comments for 60 days after the proposed rule is published in the Federal Register. Sometime after the notice and comment period ends, the FTC will presumably issue a final rule. In all likelihood, the final rule will be subject to litigation.