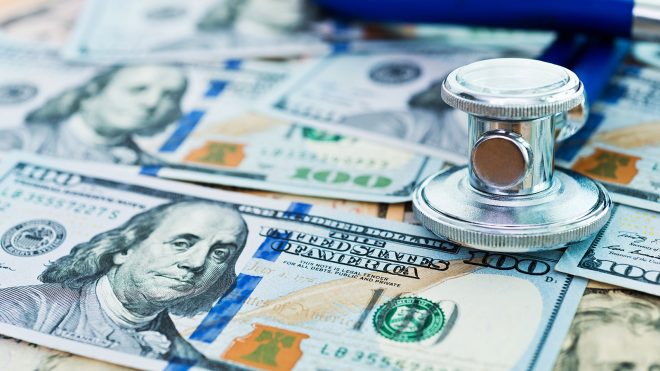 Enacted in 2010, the Affordable Care Act was originally set to impose a 40 percent nondeductible excise tax on high-cost employer-provided health plans beginning in 2018.  To date, the implementation of this so-called “Cadillac Tax” has been delayed until 2022, and numerous efforts are underway now to further postpone and even repeal the tax.

In a business Q&A with The Oklahoman, employee benefits attorney Brandon Long explained why the “Cadillac Tax” continues to remain under attack by members of Congress and certain advocacy groups.

To avoid paying the excise tax, employers would likely have to shift more costs to their employees, he said.  Examples include higher deductibles and higher co-insurance payments.

“No one wants to do this,” said Long.  “Again, this is why the tax is so unpopular, because it threatens the health coverage that more than 181 million Americans receive through their employer-provided medical plans.”