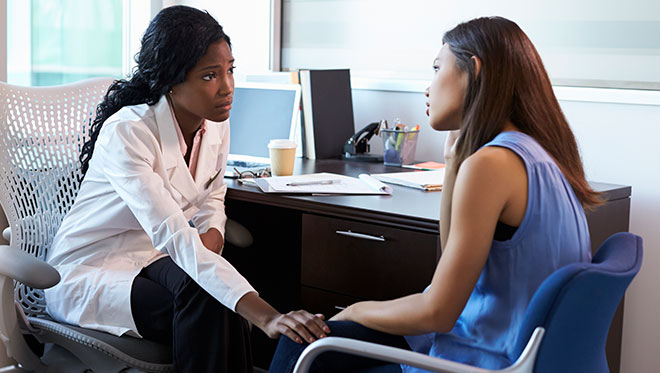 It’s a common scene played out in employment discrimination and retaliation lawsuits everywhere: An employee is demoted, terminated, or otherwise affected by an employer’s action. The employer claims the decision was made for legitimate business reasons, such as poor performance, unprofessional conduct, or policy violations. The employee claims the company’s explanation is just a ruse to cover up discrimination.

This issue of pretext played out in a sex discrimination case in which the 10th Circuit decided whether a company’s motivations for demoting an employee were legitimate.

The plaintiff, a doctor who supervised psychology students at a counseling center operated by the University of Denver, filed suit for sex discrimination after she was demoted. The university claimed it took action against the doctor for legitimate reasons – students complained of her inappropriate therapy-based supervisory style, while others refused to be supervised by her when they found out she was having a sexual relationship with a female supervisee. Before taking any action, the university even sought guidance from the American Psychological Association on the issue, which declared the intimate relationship between the doctor and her supervisee to be an ethical gray area. The doctor fired back by saying the university’s decision was pretext for discriminating against her because she was having a sexual relationship with another woman.

In this case, the court found the university’s legitimate reasons for her demotion were not pretextual based primarily on consistency. During each phase of the dispute the employer never altered its reasons behind the demotion decision.

It’s also important to note that while the 10th Circuit does not per se consider sexual orientation a protected class – contrary to the EEOC’s interpretation of Title VII – it does protect against unlawful gender stereotyping. In this case, none was found, despite the fact that it was not until the doctor’s same-sex relationship was revealed that issues arose leading to her demotion.

For employers, it’s important to ensure your decisions are business-related, that you front-load your fact-finding and investigation, and that you remain consistent in your reasons for taking employment actions. While providing additional reasons may seem the right thing to do to bolster your defenses, the inconsistency it may create can lead to an inference of pretext in later-filed discrimination claims.