published in The Journal Record | December 3, 2015 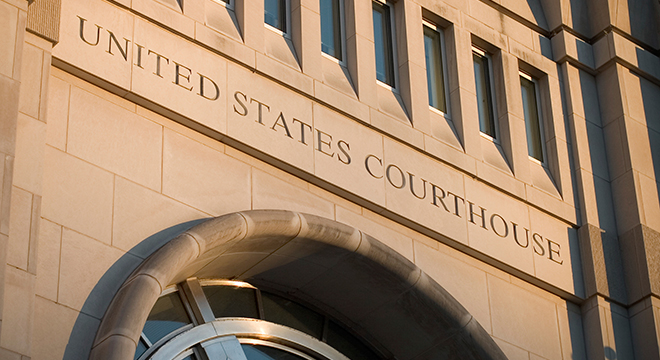 Amendments to the Federal Rules of Civil Procedure went into effect Dec. 1. These amendments are designed to save litigants time and money by reducing delay, encouraging courts to limit discovery, sharpening the scope of discovery and limiting sanctions for lost electronically stored information, or ESI.

Delay in litigation is reduced in two ways. The plaintiff has less time to serve a defendant and the judge has less time to enter the first scheduling order. The judge has the discretion to extend the deadline for entering a scheduling order if it finds good cause for delay. Some circumstances that might warrant good cause include litigation involving complex issues, multiple parties or large organizations that need time to collect information.

The amendments encourage courts to get more involved in discovery disputes. The committee that drafted and recommended the amendments repeatedly explain in the advisory committee notes that the purpose of the amendments is to target over-discovery and to give the courts the authority to reduce the amount of discovery.

The scope of discovery has been clarified. Parties may now discover information that is relevant to a party’s claim or defense and “proportional to the needs of the case.”

This proportionality rule has been part of the rules since 1983. It was moved up to the section defining the scope of discovery to make it more prominent.

The rules also now expressly allow a court to shift the cost of discovery from the responding party to the requesting party. This cost-shifting provision should reduce oppressive discovery requests by overzealous parties.

Finally, the amendments rejected the holdings of those federal courts that imposed sanctions for negligently lost ESI. Now there are no sanctions where a party took reasonable steps to preserve ESI but failed. There are also no sanctions if the lost ESI can be replaced through alternative discovery. If a court finds a party was prejudiced by another party’s loss of ESI, the judge “may order measures no greater than necessary to cure that prejudice.”

The harshest sanctions of default judgment or dismissal are allowed only where a party intentionally destroyed ESI. The objective is to avoid harsh penalties for ESI lost inadvertently.
Only time will tell if the amendments achieve their desired effect.