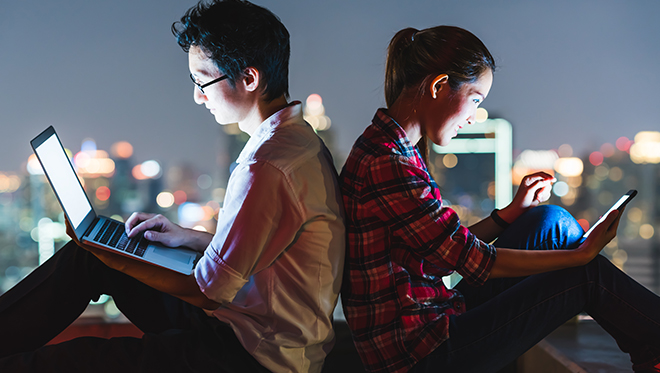 Immediately after the ruling, heated political and legal debate ensued, and several state attorneys general announced they would pursue litigation to keep the 2015 rules in place. Within the last week, a bill intended to prevent the repeal obtained enough co-sponsors to receive a vote on the Senate floor. This has caused many to wonder: What is “net neutrality” and why all of the fuss?

Supporters of the 2015 FCC rules say they are necessary to prohibit ISPs from establishing business practices that would intentionally speed up, slow down or block internet content or establish differing costs or speeds for specific content for competitive gain. Proponents of the reversal say this was not an issue before 2015 and will not be one in the future.

So why reverse the 2015 rules if they had no effect on internet users? Opponents of the 2015 regulations say they unnecessarily stifled broadband investment in a way that would be negatively felt throughout the economy. Some also argue that current bandwidth and infrastructure resources are congested and require network management practices that fuel the ongoing debate as to whether such practices constitute fair treatment of internet users and data.

What does all of this mean to you? While the debate rages on, the American public will likely see little – if any – change. Many ISPs have even promised that consumers will see no change in how they deliver the internet and that the reversal will only lead to increased internet speeds.

Net neutrality proponents argue that significant changes will come over time and that ISPs will partner with other online companies and prevent use of, charge more for, or slow down competing providers. Only time will tell whether the United States will enjoy faster internet impartiality or suffer from biased browsing.