Summary judgment, or letting the judge do her job 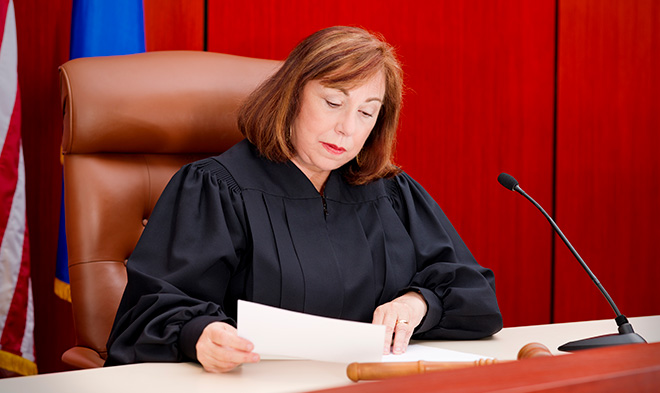 By Jason A. McVicker

Justice is blind, but judges are not.

That is why judges are empowered, through a process called summary judgment, to decide whether a case deserves to go to trial. But while the law trusts trial judges to discern between meritless cases and real disputes, appellate courts have been hesitant to uphold summary judgment if the parties dispute key facts — even if those disputes are not genuine. But a recent trend in Oklahoma’s appellate courts is a promising sign that trial judges may have more latitude to pull the plug on meritless lawsuits.

Years after the splinter incident, the trial judge entered summary judgment against the plaintiff and his wife, because there was no evidence the bowling alley had any notice the splinter even existed. The plaintiff then asked the trial judge to reconsider and submitted an affidavit from his son as newly discovered evidence. The plaintiff’s son claimed that a previously undisclosed bowling alley employee told him that the bowling alley “had been aware of a defect in the lane approach area prior to the incident.” (What are the odds that a bowling alley employee would talk to the plaintiff’s son and tell him, in perfect legalese, the precise statement he needs to keep the lawsuit alive?)

The bowling alley objected — where was this “newly discovered evidence” for the last few years, and why didn’t the plaintiff speak to his son about it sooner? The judge agreed, and refused to grant a do-over on the case.

Ultimately, this is why we elect judges — because we trust their judgment.