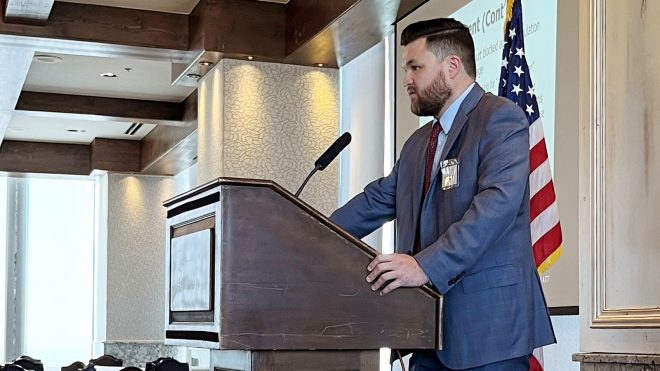 By a vote of 6-3, the court reversed an earlier ruling by the U.S. Court of Appeals for the District of Columbia Circuit that interpreted the Clean Air Act to give the EPA expansive power over carbon emissions. Twenty states, led by West Virginia, and power companies had challenged the D.C. Circuit’s decision. The states that joined West Virginia were Alabama, Alaska, Arkansas, Georgia, Indiana, Kansas, Louisiana, Missouri, Mississippi, Montana, Nebraska, North Dakota, Ohio, Oklahoma, South Carolina, South Dakota, Texas, Utah, and Wyoming.

The decision, written by Chief Justice John Roberts, was handed down on June 30, 2022. He wrote that the EPA’s effort to regulate greenhouse gases by making industry-wide changes violated the “major-questions” doctrine — the idea that if Congress wants to give an administrative agency the power to make “decisions of vast economic and political significance,” it must say so clearly. 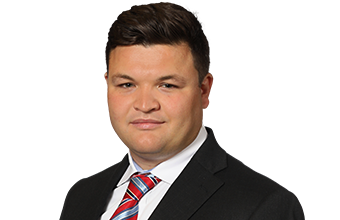