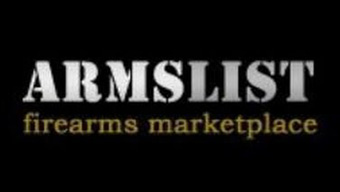 McAfee & Taft attorneys Michael McClintock, Christopher Scaperlanda and Zachary Oubre won a key victory on behalf of the operators of the website Armslist in a wrongful death lawsuit brought in Wisconsin state court by a family member of a woman killed by her estranged husband at her place of employment in Brookfield, WI, in 2012. In the lawsuit, the plaintiff alleged the website facilitated the private sale of a firearm that was later used in the fatal shooting.

As reported in the Milwaukee Journal Sentinel, attorney Michael McClintock argued that Armlist, which operates as electronic bulletin board where prospective sellers can post advertisements for the sale of firearms and other outdoor sporting gear, was provided business immunity from such lawsuits under the Communications Decency Act because the website neither created the online ad nor participated in the sales transaction. Milwaukee County Circuit Judge Glenn Yamahiro agreed, dismissing all claims brought against the website and its founders after ruling the federal act protected Armslist from such claims.