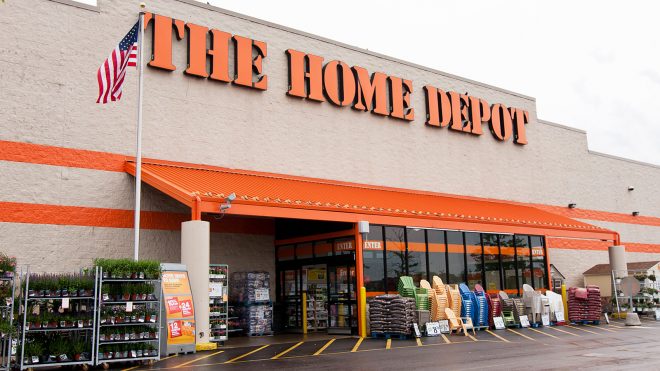 Under some circumstances, Oklahoma law recognizes that terminated employees may pursue a public policy wrongful discharge claim against a former employer. These claims allow a narrow exception to the employment at-will status of employees.  Among other things, the terminated employee must establish the reason for their discharge violated a public policy recognized by Oklahoma constitutional, statutory or case law, and that there is not a statutory remedy that exists to protect the public policy. Over the years, terminated employees and their lawyers have aggressively tried to expand situations where an individual could sue their former employer for public policy wrongful discharge. Oklahoma’s Supreme Court rejected a Home Depot employee’s most recent expansion attempt.

Jeffrey Booth worked for Home Depot as an installation service manager. Booth contacted his supervisor and reported what he believed was an instance of a homeowner being overcharged for unnecessary window wraps. Booth claimed the supervisor ignored his report and concerns. Thereafter, Home Depot began investigating Booth for an email he sent criticizing a co-worker’s job performance. Two days after his overcharge report, Home Depot fired Booth.

Booth believed he had been unfairly terminated by Home Depot and sued for public policy wrongful discharge. Booth accused his employer of firing him on account of the customer overcharge report he made to his supervisor. According to Booth, Oklahoma’s Home Repair Fraud Act and Oklahoma’s Consumer Protection Act prohibited the overcharging of customers and could serve as the basis for his lawsuit against Home Depot. In essence, he argued he was fired for being a whistleblower under Oklahoma public policy. Ultimately, Oklahoma’s Supreme Court rejected Booth’s claim.

Wrongful discharge claims must be based on violations of laws that protect and affect the welfare of Oklahoma. In contrast, the two laws relied upon by Booth provide protection to individual consumers from unlawful practices—not harm to the public as a whole. The Oklahoma Supreme Court stressed this point, saying it was true that the alleged unlawful practices did not harm the public as a whole even if 1,000 customers were potentially harmed.

Additionally, Oklahoma’s Home Repair Fraud Act and the Consumer Protection Act provide remedies for homeowners. Under those laws, a consumer has the right to pursue an action and seek damages against a business that has violated these Acts. This served as a second reason for rejecting Booth’s lawsuit.

The future of wrongful discharge claims

Undoubtedly, employees and their lawyers will continue to try to expand the circumstances where an individual can sue a former employer for wrongful discharge. However, the Booth decision confirms that those kinds of claims are limited and should be scrutinized before a court permits the litigation to proceed.