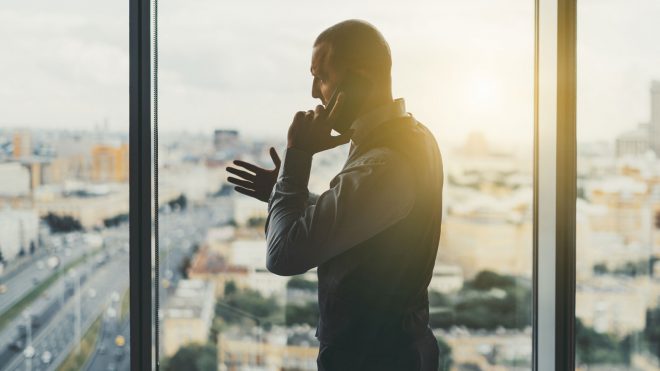 Although it involves Texas law, a recent case illustrates the pitfalls that an employer can face when a former employee makes a claim for commissions or compensation after their employment has ended. It also offers suggestions on how employers with commissioned salespeople can avoid the same traps.

A sales job with BMGL

Texas-based Baylor Miraca Genetics Laboratories, LLC (BMGL) developed and analyzed genetic tests that were sold to other labs and organizations. In 2015, Brandon Perthius became its vice president of sales and marketing. In addition to earning an annual base salary of $145,000, Perthius was eligible to earn sales commissions. The two-page employment agreement BGML prepared and Perthius signed stated he was employed “at-will.”  It also provided that BGML would pay Perthius a 3.5% commission for his “net sales.”

The Natera agreement and Perthius’ firing

In 2015, Perthius successfully negotiated a lucrative contract between BMGL and Natera, Inc., one of its customers, which earned him a 3.5% commission for sales under that contract. As the Natera contract neared its conclusion in 2016, BMGL directed Perthius to negotiate a contractual amendment that would extend its sales to Natera into the future.

After months of effort on his part,  Perthius was successful in obtaining Natera’s agreement to both extend and increase its purchases of BGML products. The new contract with Natera was the largest in BGML’s history. Here’s what happened next:

BMGL refused to pay Perthius any commissions from Natera sales that were “finalized” after he was fired. As it turned out, BMGL did not pay anyone commissions for those sales. Perthius sued BMGL for breach of his employment agreement and sought his 3.5% commission on Natera sales arising under the new contract that occurred after his termination.

Former employee gets his commissions

The employment agreement between BMGL and Perthius was not a monument to clarity. An unclear agreement drafted by an employer never works to the employer’s advantage.

The commission provision in Perthius’ agreement did not define “net sales,” nor did it place any parameters on when his commissions were due and owing. For example, his employment agreement did not specify that commissions only applied to sales that were completed during Perthius’ employment. BMGL was free to include limits on when and under what circumstances Perthius was entitled to commissions, but it did not do so. Unquestionably, Perthius was responsible for obtaining the new Natera contract. In the absence of any limiting language in the employment agreement, the Texas Supreme Court agreed with Perthius and decided he was entitled to commissions for Natera sales after he was fired.

Whether a commission program is described in a contract or a policy issued by the employer, certainty on when and under what circumstances sales commissions are due and owing is critical. An employer can limit commission payments only to sales that have been closed or paid while the employee  is still employed. If that is your intention, make sure any contract or policy addressing commissions specifically states that requirement.