Betty Northcutt, the longest-serving employee in McAfee & Taft’s 68-year history and one of Oklahoma’s very first female certified public accountants, passed away on Thursday, July 23, 2020, at the age of 90.

“Betty was a beloved member of the McAfee & Taft family, and all of us who had a chance to be a part of Betty’s life were beyond blessed,” said managing director Michael Lauderdale. “The firm was the world to her, and she took care of all of us at one time or another. She had a smile on her face and a kind word for everyone.”

The Oklahoma City native graduated from Classen High School in 1946 and went on to earn her bachelor’s degree in business from the University of Oklahoma. In August 1951, she became one of the very first women in the state of Oklahoma to become a CPA, a certification she actively maintained until 2019.

Although Betty officially joined McAfee & Taft in 1957, her association with the organization dates back seven years earlier. In 1950, on the advice of one of her University of Oklahoma professors, she went to work as an accountant at the law office of Kenneth McAfee, a successful tax and oil & gas attorney who had left another firm the previous year to start his own private practice. After taking off a few years during the 1950s to start a family, she rejoined “Mr. Mac” at his new firm, McAfee & Taft, in September 1957. She celebrated her 60th anniversary party with the firm in September 2017 and continued to work part-time until her retirement a year later.

Over the course of her career, which spanned seven decades, Betty saw McAfee & Taft grow from a small firm to become the state’s largest.

“Our firm has been blessed with so many people who consider McAfee & Taft its family and who would treat everyone within the firm the same — with respect and love,” said Richard Nix. “Nobody reflected those qualities or shared the love of our firm with others more than Betty. She was one of a kind and literally would do anything for anyone. Of course, she also had a pretty good ‘bark’ but never a ‘bite.’ Betty made this firm better, and she took great pride in that fact. Betty will definitely be missed, but never forgotten.”

Aside from the firm and her family, Betty loved cats, crossword puzzles, and all things OU.

“Betty Northcutt and Mrs. Hanna were two of the best, Lord-loving women I’ve known,” said Judy Webb, McAfee & Taft accounting supervisor. “I came to work at the firm at 18, and they took me under their wing to love, mentor and give me truth. They loved McAfee & Taft and showed me how to respect and honor my employer. It’s more than a job. I’m blessed to have known them.” 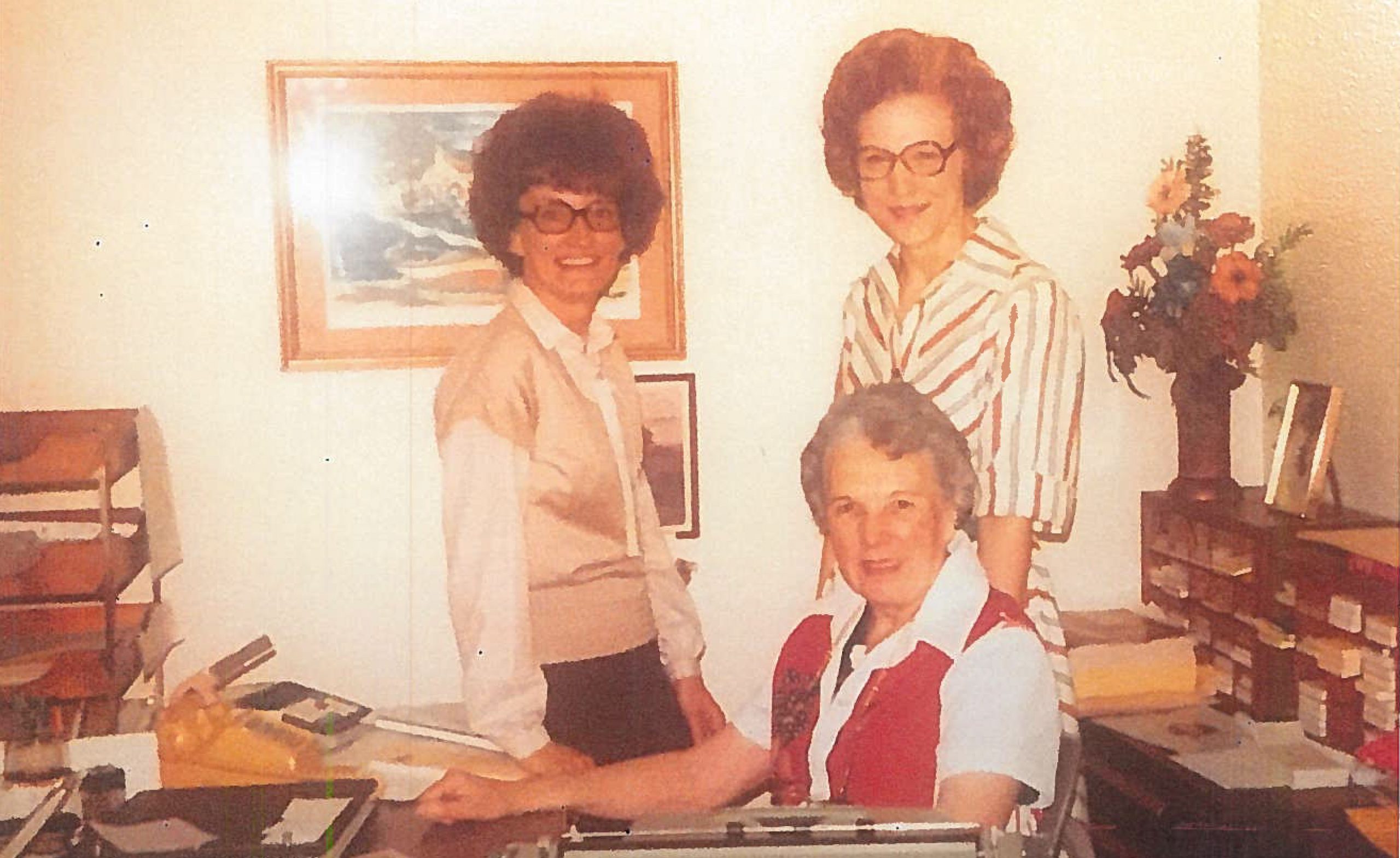