In support of common-sense tort reform

published in The Journal Record | September 5, 2019 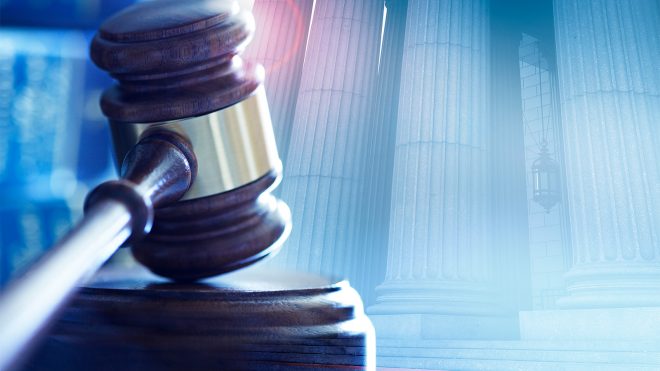 One of the more frustrating things about the American legal system is that it permits people to sue for anything and, sometimes, nothing at all.

Our courts groan under the weight of endless claims. Some of those claims move forward and, in the end, provide the justice our founding fathers envisioned for our legal system. Many of those claims, however, lack any factual or legal merit. Because our legal system is predicated on the belief that more process is better process, even the frivolous claims are allowed to proceed.

But our legal system will only tolerate junk litigation for so long. For example, in Eldridge v. Kavon LLC, the plaintiff sued a Chick-fil-A franchisee for breach a contract. What contract? A Cow Calendar discount card, which offered a monthly promotion. One franchisee banned the plaintiff from its restaurant because of inappropriate behavior. The plaintiff could still use his discount card at one of the other dozen-or-so Chick-fil-As in the area, but since he couldn’t go to that one in particular he sued. He argued that his inability to use the Cow Calendar card at that restaurant was both a breach of contract and a violation of the Oklahoma Consumer Protection Act.

Both the trial judge and the appellate court disagreed. The trial judge entered judgment in the defendant’s favor, and the appellate court affirmed, reasoning that any disruption to the Cow Calendar card the plaintiff experienced was “self-inflicted as a result of his continued inappropriate behavior.” The court also noted that the plaintiff could have gone to any other participating Chick-fil-A restaurants either on foot or using public transportation, so the plaintiff was not really damaged. It was a good result for businesses, and a victory for common sense.

It is unfortunate that this claim hung over the heads of everyone involved for over a year of litigation. This kind of junk litigation clogs up the courts by taking limited space on the calendars of judges who already preside over crowded dockets with very limited resources. While you cannot prevent someone from filing a baseless lawsuit against you, you can support legislative efforts that seek to reform our judicial system to minimize frivolous lawsuits. The last major tort reform in Oklahoma was enacted in 2009. Perhaps it is time for our legislators to re-visit tort reform.